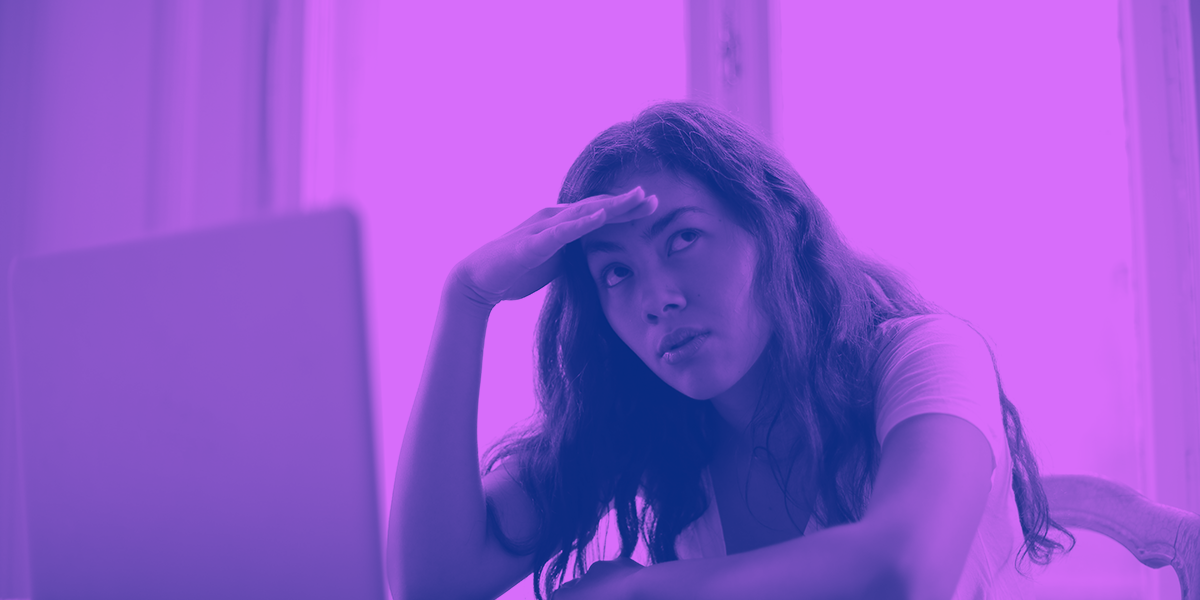 Career Crisis? How Not To Wreck Your Career

A career crisis is like a slow-acting poison: by the time the infected person feels the effects, it’s already too late.

People have a stunning ability to ruin a good thing and prolong undue suffering. Meanwhile, all they had to do was take a step back and practice awareness.

Beware of the traps of high performance. There’s a saying amongst managers, “Give a person just enough rope to hang themselves.”

It’s used with new employees. They know new hires are dealing with complex information, learning new systems, and being thrown into several deep ponds at once.

Test new hires. But don’t let them break stuff and bring everyone else to hangman’s gallows as well.

As a new employee, getting through that phase is a huge relief. But there’s a trap that happens months and years later.

You get comfortable. You stop evolving. Then, suddenly, someone passes you over for a promotion. You fell into a predictable rhythm, while they were improving. They learned a new code or system. They did extra projects that added more value.

As soon as your job gets easy, find ways to make it challenging

Being hard-working and brilliant isn’t enough. One of my prior companies had a young employee who was smarter than his manager, and his manager’s manager. He worked late and could do his job better than people with decades more experience.

The problem? Nobody knew it.

He didn’t realize that most bosses are up to their neck with work and don’t have time to stare over their employee’s shoulders all day. There’s a level of showmanship and marketing with any career. Don’t be afraid. Minor, thoughtful theatrics are absolutely necessary for advancement.

You must demonstrate your ability.  Show them how good you are. Sell yourself and your price will go up. Hide in the shadows, and your career will tank.

Here’s an extreme example that is strangely relevant. Mike Tyson was born in Brownsville, NYC. His neighborhood was extremely violent. His mother was a crack-cocaine-addicted prostitute. As a small child, Tyson wandered unmonitored in the halls of what equated to a brothel. He saw murders and terrible crimes. It was the worst imaginable upbringing.

Eventually, Mike adapted to his environment. He was arrested dozens of times by the time he turned 12.

At 13, his goal was to become a world champion boxer. This goal gave him an escape from the ghetto but also ruined his life. Tyson lacked the life skills to deal with fame, money, and his own emotions. The very thing he craved was the very thing that undid his success, creating a decades-long cycle of upheaval.

Tyson is an extreme example but his story hangs in striking parallel to so many others. People decide they must achieve this “one thing.”

Achieving that thing becomes their existence. They feed into it. Their journey towards it brings great rewards and respect, encouraging them to keep going. Then, they achieve their goal and are left feeling empty — or worse.

In business, there’s an adage, “A person rises to the level of their own incompetence.”

They get promoted into a role they aren’t qualified for and end up unemployed. Or they spend years being miserable, trying not to get fired.

Some trophies in life are cursed. Don’t chase something you low-key don’t actually want. You set yourself up for failure.

A crisis is never as abrupt as it seems

In a large office with busy, overlapping workers, you see it all the time. Ask anyone who’s been in the game long enough.

You have a great worker who has been at it for 20 years, landing promotion after promotion.

Then—something changes. They start missing work. Their behavior is erratic. They don’t know answers to an executive’s questions in the boardroom.

Later, it turns out they’ve succumbed to a creeping drinking habit or addiction. Their bad marriage has sunken into a toxic pool that’s full of adultery and domestic violence.

Just as Tiger Woods hit a tree and a bunch of mistresses fell out, some people let their sins go too far. They hit a breaking point. Their mojo is lost.

I don’t care how smart, hard-working, or brilliant you are. Manage your personal life or it will manage you.

Beware of fear-based complacency. There’s this tragic pattern in every company I’ve ever worked for.

A coworker and friend, Paul, ran a small department but was clearly miserable. I routinely walked into his office and his face was long and tired.

One day, he was complaining for the 1,000th time and I asked him, “Why don’t you look for a job somewhere else if you hate it here so much?”

I’ll wager many of you have known people like Paul. You didn’t even have to ask them if they liked their job. Their body language announced it.

They were willing to slowly waste away, selling their soul in the name of safety and fear of the unknown.

Complacency doesn’t always kill your career. Instead, it kills an incredible career that could have been. Remember—most career implosions are self-inflicted, with a person thinking they are doing the right thing, only to be doing the opposite. They do a slow march to the path of ruin and regret.

Just like the rest of your life, a fulfilling career requires your active involvement.

You never “arrive.” And you can’t coast on autopilot and expect the perfect promotion or exciting new job offer to fall into your lap.

Continually revisit your path. Because ultimately? It’s up to you.