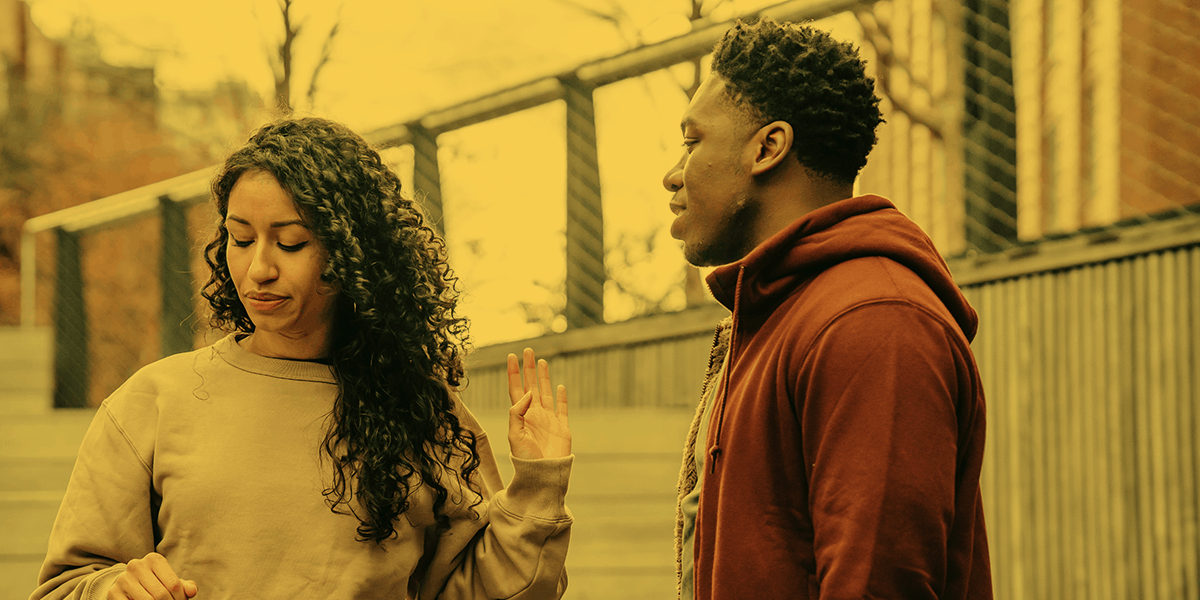 Over Competitive? How You Can Lose Big By Winning at All Costs

Even in a beginner art class, attended by novices, all with the most innocent intentions, a clear pecking order emerged, our prospects solidified by a teacher’s comments as she patrolled the aisles of our art stands:

I always felt like a crayon-wielding kindergartner surrounded by savants. My talent is a chasm, a terrifying, crushing, expanse of nothingness that leaves you questioning the existence of God.

And so, my art hobby didn’t last much longer.

Some time passed, I was now itching for some sort of outlet. I had the creative bug. And my free time was drifting into unproductive territory, with me spending more and more time on social media.

And so, with a continued yearning to indulge in things I suck at, I chose photography. I vowed to invest in a good camera and to really give it a go this time, and work with what minimal talent had been bestowed upon me.

The bidding war that almost got me

On a friend’s recommendation, I went on eBay to get a used camera.

It was my first online auction. I figured, “Why not?”

Quickly, I found a Nikon camera that I really liked. It was used but in very good condition. And its images would run laps around even the best smartphones.

There were no bids. I figured I’d give it a shot.

I put in my bid at just over $400. A day went by. There were no bids. I spent the day checking my phone, curious and hopeful.

Later that night, I got home, there were 4 hours left in the auction. Another hour goes by. There were no bids. I was excited at the possibility of getting this amazing camera for a steal.

Another hour went by, I was checking the auction on my phone like a possessive boyfriend, “What’s your status?”, “Where are you?”, “Who are you with?”

Immediately, I was infuriated.

How freaking dare someone challenge me.

My over-competitive nature kicked in and this quickly escalated into a full-blown bidding war. I was ignoring phone calls as I pounded on the keyboard.

Like a madman, determined to win at all costs, I’m sitting here saying, “Do it,” “Do it,” to my screen, daring it, as if my monitor is holding a grenade and I’m calling his bluff.

And then, I have an epiphany, “Do you really want to bid more than that for a used lens? You can buy it new for $790.”

And that’s when I took a step back and bowed out.

When “winning” is actually losing

I had almost made a mistake I’d made before, and that many people make all the time.

It’s the reason people get in stupid fights with their partners, why friends argue over video games, why people race strangers while driving, why friends dig their heels in over silly social disputes and stop talking to each other.

And it’s why I almost overpaid for a used camera in an internet auction.

All of these things come back to the same, silly competitive instinct.

We get lost in the moment. We forget the importance of our friendship, the stability of our relationship. That winning isn’t everything. We even forget the value of our own money.

The most common, very damaging mistake that people unintentionally make? They give in to their urge to win.

And in doing so, they forget that winning often comes at the price of losing.

My default mode (and how you can do better)

Here’s the problem: I feed off adversarial energy. I have secret competitions with writers I’ve never met. I sit and talk mad smack to them, “Oh you call that a good use of adjectives? Really?”

“You got 30,000 upvotes for THAT piece of junk articles? Wow, people. Everyone has gotten stupid.

I fume when their articles do well. It comes from my life as a swimmer.

However, I’ve learned to control that energy and channel it. I am friendly with many of the writers I have secret feuds with. They don’t have any idea that I was sitting there losing my crap because they wrote better than I did.

I’ve come to realize that the agitation I feel, that energy to compete, is a form of respect I have for those writers. They have something I don’t (that I want). I study them and try to learn from them.

Channel your competitive spirit in a healthy way.

Like my life in swimming, we are always in our own lane. Life is a race.

But we just need to focus on doing our own best times.

We can’t control what happens in the lanes next to us.

Now pardon me while I go back to an irrational feud that nobody will ever know about.