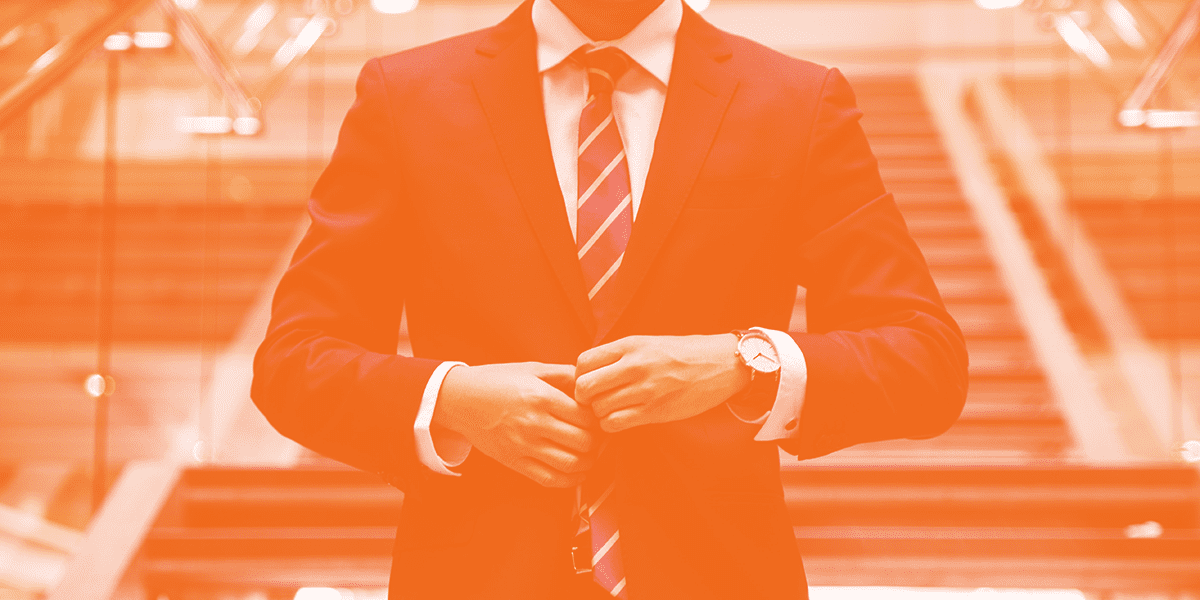 The Best and Worst Sales Reps That Have Invaded My Life

I just moved into a new house and was excited to give out candy for Halloween. I’m in a great trick-or-treating neighborhood.

And not a single person came.

I’ve never wanted to be solicited more than at this moment.

Meanwhile, I still get sales reps constantly knocking on my door. I live on the third floor and have high ceilings (long stairs). I have to fly down these stairs as if my life depends on it just to get to the front door before they think nobody is home.

I open the door out of breath, only to have a group of dudes trying to convince me I need a $200 per month security system.

Hell, if someone came and offered to install a firepole I’d probably take the deal. It would save me time — and — I’d be able to work on my moves. Wink. Wink.

Yes, I’m usually nice when declining sales reps. We need sales folk.  But for those who want to up their game, and make it harder for your prospects to say no, here are 4 sales tips based on the best and worst salespeople I’ve met.

Sales 101: The product and the person matter—a lot

Because of my dad’s career in the Navy SEALS, I’ve had the opportunity to meet some of the baddest dudes to ever live. You meet them and they have a knife scar splitting their eyebrow and a beartrap handshake that makes your hand feel like a wet sponge.

In 1996, I was visiting Richard Marcinko’s estate with my family for a big cookout. For the record, he founded SEAL Team 6.

He lives way out in the countryside of Virginia, smack dab in the middle of the state, in a zip code you’ve probably never heard of, with a house located at the end of a hand-drawn map.

It’s in a thickly wooded area and there’s a giant gate at the entrance that says, “Trespassers will be shot. Survivors will be shot again.”

We all laughed when we saw it — then we wondered if it was a joke. He had a huge shooting range with ridiculously overpowered weapons that people fired while we ate hot dogs and burgers.

Marcinko became a famous author and really, the ultimate type of salesperson — the type who lets his work sell itself. People knew he was a badass and did crazy stuff. At one point, there was a $1 million bounty on his head by the Vietcong.

Before he’d ever written his debut book, so many SEALs talked about all the crazy things Marcinko had done. His reputation and resume preceded the book, and consequently, Rogue Warrior flew off the shelves. Marcinko didn’t need to knock on the door of random dudes’ houses to sell copies.

His reputation (aka, his personal brand) speaks to the necessity of strong products. In this case, Marcinko himself is the product. If what you’re selling is good and competitive, your sales folks won’t need to do verbal gymnastics and flex their charisma to get it sold.

I was at Best Buy 10 years ago and they had all these DirecTV reps camped out in the store. All I needed was a dang flatscreen TV.

One of them waved me down and I was too nice to say no. Each rep had an annoying 12″ x 12″ whiteboard. He held it out and started breaking down the math on how much it would cost to get DirecTV. He even did plus and minus signs detailing each feature like it was an arithmetic benefit.

I said, “Well, right now I spend $130 for a basic cable package with Brighthouse.”

He smiled and whipped out his eraser, cleaned off his whiteboard, and did the math for the equivalent package on DirecTV.

He said, “Ah but not if you commit to a 3-year contract!” This contract saved me a cool $2 and had a big cancellation fee.

I said, “I heard these dishes get reception issues with bad weather. Is that true?”

He said, “Only when it rains!”

OK — we were having this conversation in Florida. We get more rain than the inside of a car wash.

Do you see how ridiculous this entire interaction sounds? Obviously, I didn’t get DirecTV.

The rep was put in a position where he could never succeed. They were selling an inferior product, and relying on waving down customers at Best Buy. He was having to do “stupid math” to hope the smoke and mirrors would catch a sucker.

Building rapport is everything

On the flip side, I’ve had an entirely different experience at car dealerships. They’ve done a 180 in recent years (if you go to a brand dealership).

The industry realized its bad reputation. They pivoted. The past two sales reps I’ve worked with were trained ninjas. They were extremely knowledgeable. They didn’t pester me or pressure me. There wasn’t so much of a hint of impatience on their side. Their personality was perfect.

My most recent rep read me perfectly. I’d made an offer on a car, and he’d submitted it to the manager. I was sitting alone with him in his tiny office for 20 minutes waiting.

I like to be schmoozed a little bit — and by that I mean, I like the rep to tell me about his life, show me pictures from his vacation, tell me his kids’ names. He did all of that.

There’s just something about liking a person and getting to know them that helps me sign on the dotted line. If I’m on the fence and 50/50 on a purchase, but I feel empathetic to the person offering me the product, I want to give them that business. I like knowing I helped them get the deal.

Life is selling (and why character is key)

As evidenced above, who you are, how you make people feel, and their perception of you is wildly important in sales. And truthfully, in any career. That likeability factor is an important reminder for how I market my own content. What the reader thinks of me as a person is inextricably linked to the performance of my content.

For example, I know tons of writers just from working in this world. I only know a small handful of writers that I dislike as people. And because I’ve seen their ego, arrogance, or selfishness firsthand, it wouldn’t matter how good of an article they wrote — I wouldn’t be able to enjoy it.

I know this writer screws his employees over and this other writer is a deadbeat to his family, so the article invariably stinks in my mind. Character matters.

Yes, a sales rep is only as good as the product they sell.

But who he or she is as a person? This will always overlap with that product. The best salespeople will hold themselves to the highest standard and put their best foot forward.