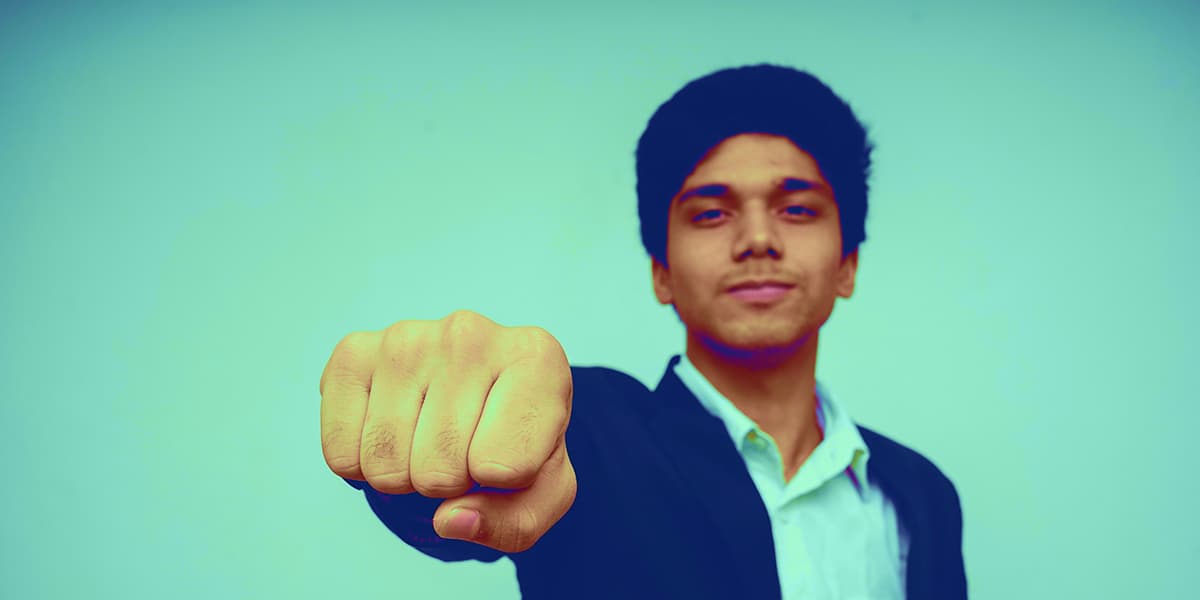 You can’t predict the future.

You never know which exact steps are going to lead to specific outcomes. Of course, you can plan, make smart decisions, and grow so that you’ll probably end up successful over a long-enough period of time.

On that path of growth, your odds of becoming successful will increase if you avoid behaviors that will definitely push you further away from your goals. You can use the process of inversion to bring you closer to the outcomes you want.

The process of inversion involves figuring out what you don’t want to happen and making sure you mitigate those mistakes and obstacles beforehand. Making too many mistakes can be costly and demotivating. But if you avoid a ton of major pitfalls? You’re left with success.  Simple, right?

Well, this process is easier in theory than it is in practice. Nobody’s perfect. This post should be titled 5 Things Successful People Don’t Do Over and Over Again. Yes, you’ll slip up from time to time, but you don’t want to become someone who habitually falls into the behaviors I’m about to describe.

1. Successful people don’t place the blame anywhere outside of themselves 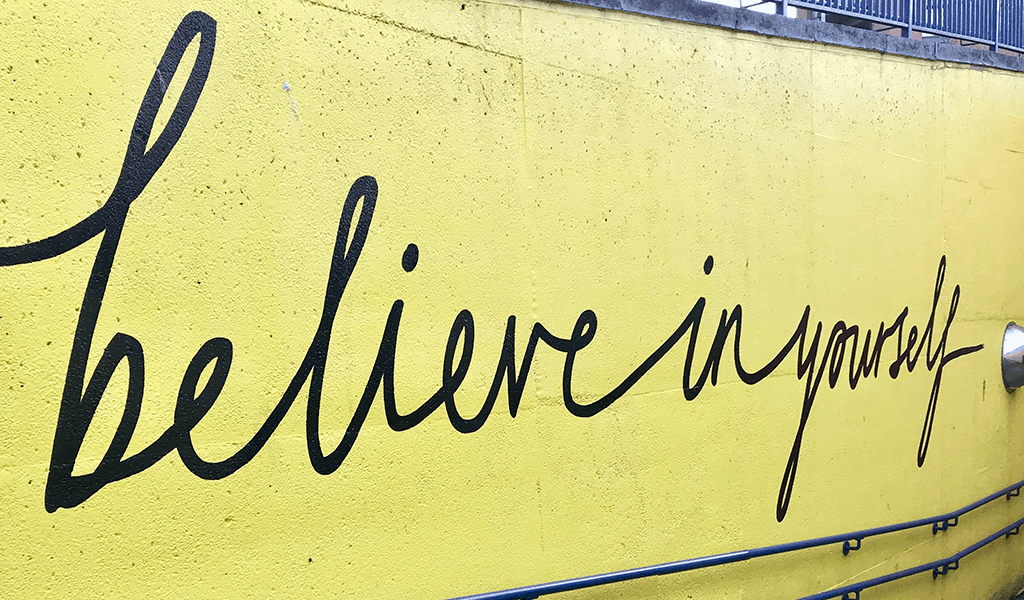 Outside circumstances affect all of our lives. There’s no such thing as a perfect meritocracy or a totally level playing field. Simple dumb luck can contribute to success in certain scenarios, too. Successful people are aware of the outside influences in their life, but they don’t live life with an external locus of control.

In short, they don’t blame the outcomes they get in their life on the outside world, even if their excuses are justifiable. Taking responsibility for your life doesn’t mean you have to blame yourself for everything that happens either. Certain situations aren’t your fault, but your reactions to the events in your life are always your responsibility.

Don’t think of personal responsibility in terms of right or wrong or something you should or shouldn’t do. Think of it in terms of its usefulness.

Is it useful to dwell on a negative circumstance that’s completely out of your control, especially if there’s nothing you can do about it? No. Is it more useful to spend a bunch of time worrying about complex macro problems or is your time better spent focusing on your life?

Successful people don’t pretend that there aren’t problems and injustices in the world. They simply avoid letting those problems and injustices define who they are. Creating an identity based on outside circumstances means you’re subject to the whim of those circumstances. People who live this way get pushed around by the world constantly instead of doing what they can to get the outcomes they want with whatever resources they have.

Betting on yourself is always the best bet, no matter where you start.

2. Successful people don’t believe they have everything figured out 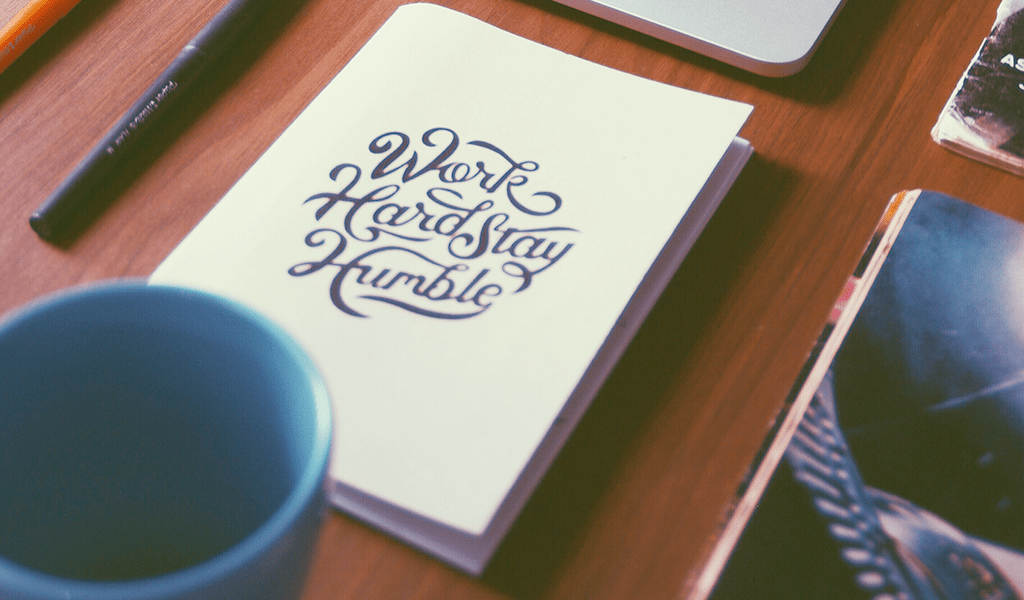 Successful people don’t ever assume that they know everything they need to know. They’re constantly trying to learn from everyone they meet.

Many people don’t have the results they want in life, yet lack the intellectual humility to seek help. Why? Well, for some people, admitting they need help makes them feel weak. Successful people understand that seeking wisdom and knowledge from other people is the key to getting what they want. They also understand that there’s nothing wrong with admitting what you don’t know. In fact, it’s a strength.

It takes considerable knowledge just to realize the extent of your own ignorance.

When you understand the extent of your own ignorance, you don’t make decisions that are outside of your circle of competence. Confidence is necessary to be successful, but it’s important that you base your confidence on competence—instead of thinking you’ll be successful at anything you try just because you decided to try it.

This is known as the Dunning Kruger Effect:

The Dunning-Kruger effect is a cognitive bias in which people wrongly overestimate their knowledge or ability in a specific area. This tends to occur because a lack of self-awareness prevents them from accurately assessing their own skills.

You have to strike a balance when it comes to pursuing new goals, projects, careers, businesses, etc. On the one hand, you do want to stretch yourself beyond your edge to learn new skills, but you also don’t want to be the type of person who can’t be humble enough to understand the gaps in their knowledge.

3. Successful people don’t waste too much time focused on other people 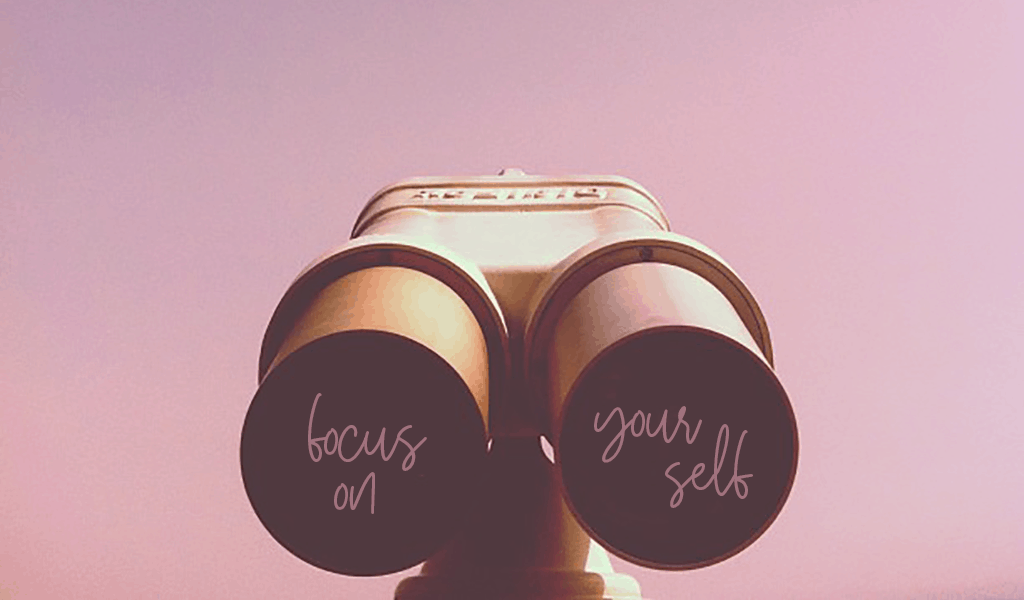 Successful people don’t spend much of their time preoccupied with other people, especially in a negative way. You’ll never see someone who loves their life taking the time to leave a nasty comment or review online. They’re not going to gossip and spread rumors about people they know.

They just don’t have time to focus on other people because they have too many other important priorities. Again, no one is perfect, but understand that time spent focused on other people provides little to no benefits to you and often comes with downsides.

Worrying about what other people are doing wastes your own valuable time you could be investing in something that matters to you. If you’re the type of person who always needs to be aware of others, it could be a sign that you’re using their lives to fill a void you’re experiencing in your own life.

This ties in with the point earlier about having an internal locus of control. Other people will have an impact on your life. And you have to engage with others and try to relate to them. Of course, you’ll have conflicts and confrontations, too. But successful people don’t overly weigh the actions of others because they know some things are out of their control.

You can’t control other people. From the president of the United States to your co-worker to your next-door neighbor, your time and energy is almost always better spent letting them do what they do while you do what you do.

4. Successful people don’t quit at the wrong time for the wrong reasons 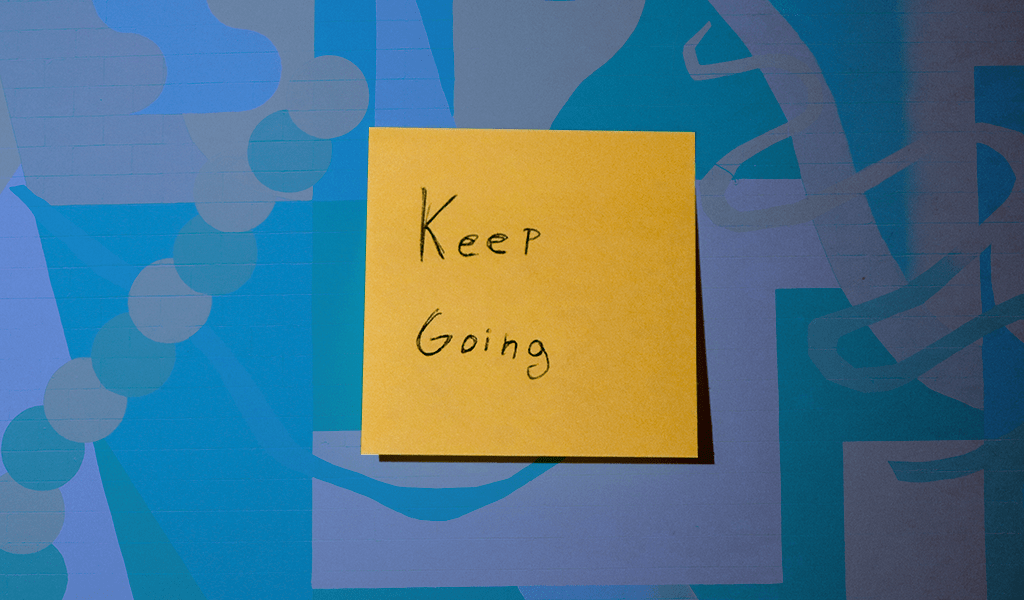 Quitting isn’t always bad. Sometimes there are situations where quitting makes sense. Let’s say you come up with an idea for a business and the product just hasn’t sold well for a long period. This might mean it’s time to go back to the drawing board. Quitting can make sense if you’ve been spending a long time doing something you know you don’t want to do (like a job you hate).

Quitting is useful as an act of course correction—you’ve really given a path or a goal a sincere shot, but the steps you’ve taken just aren’t working. But people often tend to quit for the exact wrong reasons or at the wrong times.

Successful people may course correct, but they never permanently quit. When you permanently quit, you experience resignation, which means you just accept that things are never going to change. This is no way to live.

Even if you’ve quit before, you can start a new path that creates enough momentum to carry you through to the goals you’ve been putting off for too long. 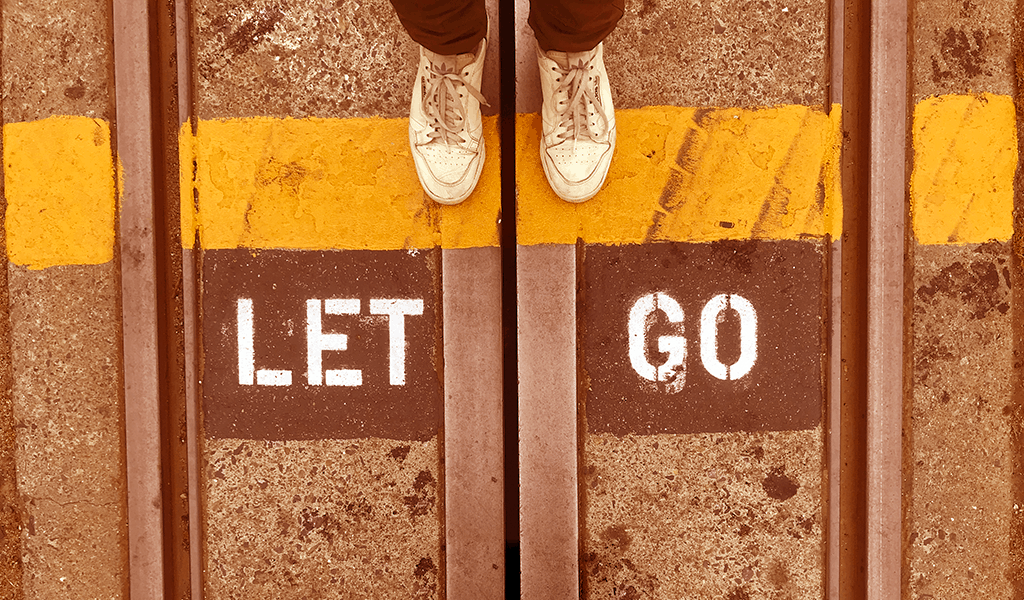 We all make mistakes. We all have situations in the past we wish we could change. Often, people build an identity based on their past. They figure they’re destined to repeat their behavior patterns.

Successful people make mistakes, too, but they don’t fall for the mistaken belief that their past predicts their future. They don’t live a life where they constantly dwell on their mistakes. Instead, they see mistakes for what they are—valuable pieces of information.

If you’ve been doing things you’re not proud of, stop doing them. If you’ve continued to make the same mistake over and over again, stop making it. I once lived a life where I repeated the same mistakes constantly—drugs, drinking, legal troubles, you name it. But then I decided that I didn’t want to keep experiencing the pain those mistakes caused. I decided to use my past to my advantage instead of letting it define me.

When you make a mistake, analyze why you made it and decide what you can do to avoid it in the future. Take the time to understand some of the critical errors you make and discover their source. Often, you make certain mistakes because of beliefs you have about yourself. Sometimes these beliefs took years to develop, so it’s not going to be an easy feat to just change them.

But what choice do you have if you want to live a successful life? Learning to let go is difficult, but it can be done. Once you do, you’re free to reinvent yourself. You can move closer to your goals much faster without the weight of your past holding you down.