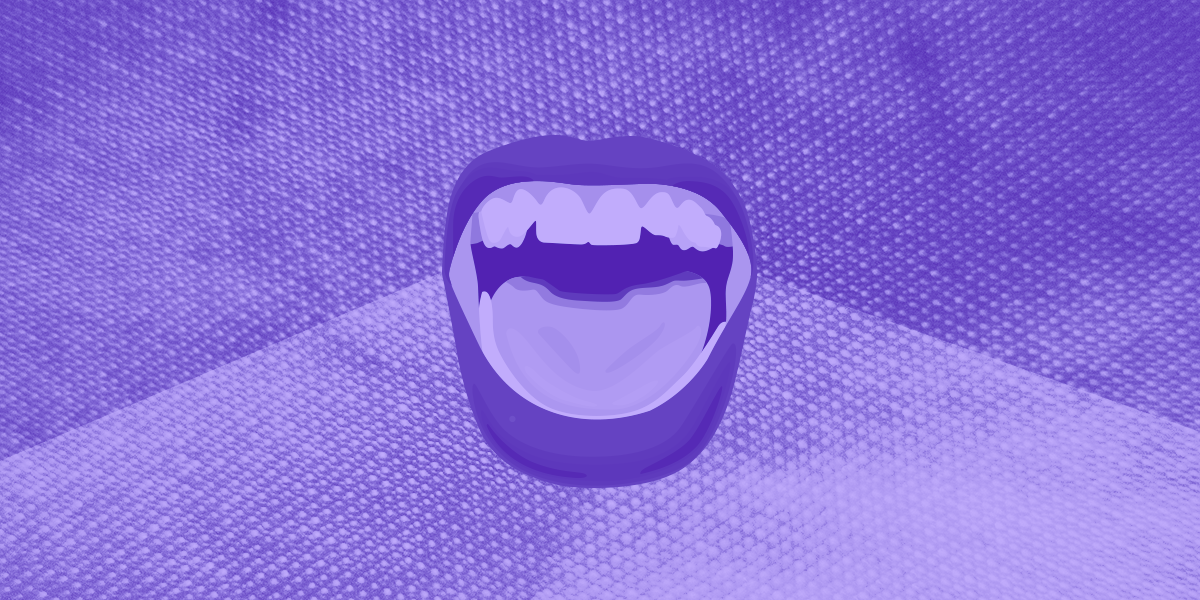 A Life Lesson in Opening Your Mouth Too Much

A society grows great when old men plant trees whose shade they know they shall never sit in.

And this is precisely how Kondraty Ryleyev felt about Russia in 1825.

You wouldn’t have guessed Ryleyev was a revolutionary. He wouldn’t stand out amongst a crowd of common people. He wasn’t particularly handsome, wealthy, or physically imposing. Nothing about him matched his ambitious ideas.

Ryleyev was hell-bent on denying the ascendence of Tsar Nicholas I.

Their prior King, Alexander, had died unexpectedly and his heir, Constantin, politely declined in preference of living a party life that was free from such obligations.

This created a power vacuum, from which Nicholas was chosen, and all that remained was his confirmation.

Meanwhile, Ryleyev and other organizers were determined to liberalize Russia, giving it a free market, civil liberties, and economic freedom. It would be a form of democracy that could unleash new levels of prosperity.

The world around Russia was in the beginnings of the Industrial Revolution. There was a clear and grave fear of “missing out” amongst Russian citizens, who felt trapped and unable to improve their station in life.

Ryleyev and his peers wanted a government that was modeled after the newly minted United States.

They staged an uprising that became known as the Decembrist Revolt.

Their military support had diminished.

The person who had planned on assassinating Nicholas I backed out due to sudden “religious concerns”—which was simply a cover for being too afraid.

In all, they had 3,000 people. On the other side, the Senate opposition had 9,000—with more on the way, including many who were bringing weapons.

The standoff continued with minor gunfire being exchanged. Nicholas sent one of his men to negotiate peace. The negotiator was abruptly killed.

After several hours passed, Tsar Nicolas lost his patience and ordered artillery to fire on the crowd. This led to immediate chaos, screaming, and people running in all directions. Tsar Nicolas crushed the uprising in one swoop, sending the revolutionaries scattering.

Three days later, Ryleyev was arrested in his apartment and taken to trial.

He and four others were sentenced to be drawn and quartered.

Without getting into the details, being drawn and quartered is one of the worst ways one can die — and is reserved for things like attempted regicide (killing the king).

However, Tsar Nicholas felt merciful and reduced the sentence to hanging. Yet this would be no ordinary execution.

The twist in the story

On Ryelev’s day of execution, he stood on the wooden gallows.

The hood was dropped over his head, the rope tied around his neck.

In front of him, thousands were gathered. Several other hooded revolutionaries stood beside him, about to meet the same fate.

Finally, the trapdoor was released.

Ryleyev hung for a moment, and then, incredibly, the rope snapped and dropped him to the floor below.

This was a miraculous stroke of good fortune for two reasons: one, he wasn’t dead. Two, there was a special rule in place.

A rope snapping was seen as a sign from the heavens that fate had deemed another path. A botched hanging typically resulted in the condemned being pardoned.

Ryleyev regained his senses, stood up, and brushed himself off.

He loosened the rope around his neck and boastfully shouted to the onlooking crowd, “You see, in Russia, they don’t even know how to make rope properly!”

News gets back to the Tsar

Nicholas I was filling out a pardon to excuse the execution of Ryleyev.

As he did so, he grew curious and asked his messenger, “Did Ryleyev say anything after this miracle?”

His messenger said, “Indeed, sire. He said that in Russia, they don’t even know how to make rope properly.”

Nicholas paused and looked up. Then he tore up the pardon and said, “Well, in that case, let’s prove the contrary.”

The following day, Ryleyev was hanged.

This situation is extreme. But the lesson is crystal clear:

Bragging rarely does anything favorable for a person

Even during job interviews, we are told to show, not tell.

I recall meeting a guy at a party who was mentioning the college he went to and somehow wedged in, with full and proud conviction, “It’s pretty much the Harvard of the midwest.”

Somehow, even someone who hadn’t gone to Harvard had found a way to brag about going to Harvard.

Bragging shoves your redeeming qualities aside

You might as well announce that you’re in love with yourself.

I’m sure you can recall an insufferable braggart or two who wouldn’t let you tell a story about a vacation without them mentioning their much cooler vacation.

Boasting isn’t always done with malicious intent. Ironically, it’s often a projection of insecurity, a desire to be seen as another’s equal.

One-upping is often innocent as well; the person often thinks you both have something in common. Regardless of intent, it’s just not a good look.

Humans are wired to be repulsed by arrogance

An exaggerated sense of self-importance signals that a person cares only for themselves and that they can’t be trusted.

Announcing your accomplishments is among the quickest ways to convey arrogance. Be vigilant and thoughtful with your words. Don’t let your actions betray your true intentions.

Ryleyev had a remarkable and rare way out of the gallows. But couldn’t help but do his victory lap and take a jab at the tsar, who would prove less forgiving of this transgression.

So, the next time you feel your ego taking charge? Think twice before you brag.