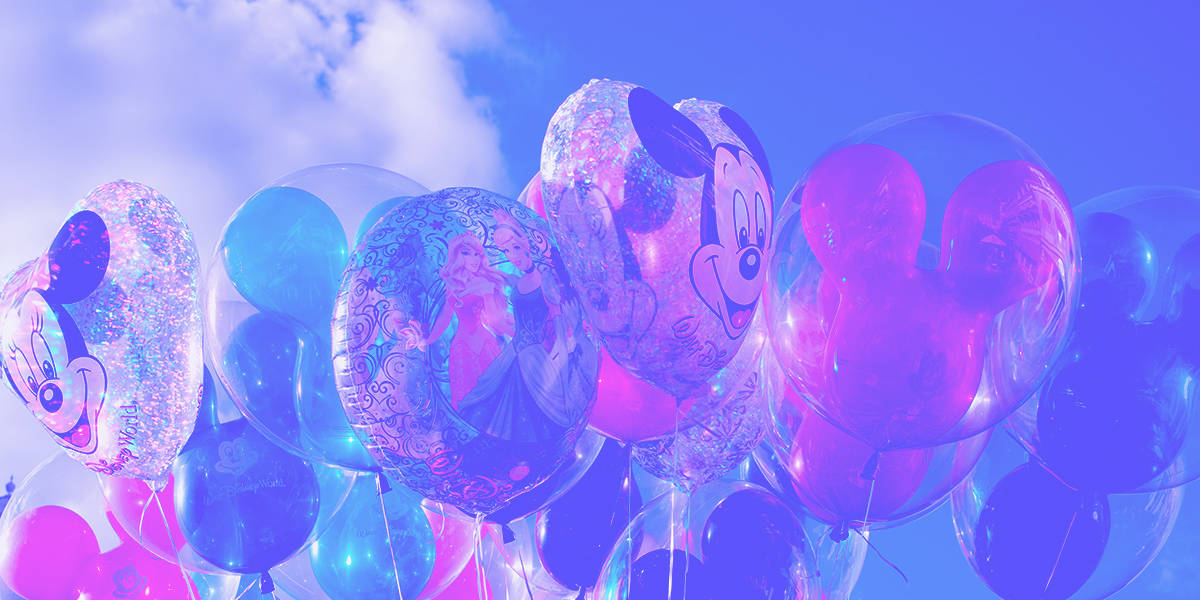 From David to Goliath: 8 Brands that Started as Hobbies

So, you’ve started a side gig?

Maybe it’s time to turn your side hustle into a thriving empire.

Mmmmhmmm, you think. Sure, that sounds great, but how many people can really do that?

Ready for some inspiration? We’ll look at eight brands that started as hobbies but are now major companies with six-, seven-, or even eight-figure revenue and dozens of employees.

“When you’re curious, you find lots of interesting things to do. And one thing it takes to accomplish something is courage.”(source)

Thinking of using your creative talents to start a profitable side gig? Walt Disney was a true innovator and storyteller, who was known for his attention to detail and high standards. In 2006, Disney was worth $60 billion. As of 2020, it’s worth over $200 billion.

Walt Disney started drawing when he was a kid, creating animated figures in his spare time. When he was 18, he got a job as a cartoonist. He wasn’t satisfied with only drawing, though. Disney was a big thinker and was able to start his own company and grow it into one of the most well-known, beloved companies of all time.

“About one year after I started my blog, I realized that I could possibly turn this side hustle into a full-time career… So, I paid off my $40,000 in student loan debt, built an emergency fund, and decided to leave my day job in order to blog full-time.” (source)

Michelle Schroeder-Gardner began her blog, Making Sense of Cents, while earning her MBA. Approximately seven months after graduating, she was able to pay off her student debt in its entirety. Was she able to do this because of some high-paying corporate job? Nope—she monetized her blog, turning it into a website that generates revenue through:

“A brand for a company is like a reputation for a person. You earn reputation by trying to do hard things well.” (source)

Jeff Bezos is currently the world’s wealthiest person. As of December 2020, he is worth over $180 billion.

Bezos started Amazon in his garage in 1996. The company started out as an online bookstore. Now, it’s something that most people can’t live without—an entity that gives us just about any product we need within a few days.

Like Disney, Bezos wasn’t content with a side gig. He had a bigger vision and he’s been able to bring it to fruition, making his company one of the most successful brands that started as hobbies.

Alicia Shaffer has a passion for fashion and boho style. The mother of three started creating her own designs in her kitchen and selling them on Etsy. At one time, she was Etsy’s biggest seller, regularly bringing in $60,000 – $80,000 each month.

Her original goal was to bring in some extra money to pay for her daughter’s dance lessons. Her side hustle allowed her to work remotely, do what she loves, and earn a full-time living from it. Now, she’s grown her side gig into an empire.

“Go do something, learn from it, and be able to have an unbiased view of whether your idea works or not.” (source)

Jennifer Hyman and Jennifer Fleiss are two passionate fashionistas. The Harvard Business School alumni founded their fashion rental service in 2009. They started purchasing dresses in their sizes, then went to different campuses and rented the clothes to other students. They figured if their part-time work didn’t produce any results, at least they’d have a fabulous wardrobe. Their company is now worth over $1 billion.

“The important thing is not being afraid to take a chance. Remember, the greatest failure is to not try. Once you find something you love to do, be the best at doing it.” (source)

Debbi Fields loved baking. It was a hobby that brought her joy and eventually turned into a multimillion-dollar business.

In the late 1970s, Mrs. Fields was a housewife whose husband earned a healthy living as an economic consultant. Fields wanted to make some side income. She wanted to find a deeper purpose in life, so she took what she loved best and turned it into part-time work in 1977.

At first, her husband didn’t believe anything would come of it, even telling her he didn’t believe she’d even sell $50 worth of product on her first day of business.

Mrs. Fields set out to prove him wrong. During her first day of business, she sold $75 worth of cookies. And now, almost 45 years later, her cookies are a household name and her net worth is over $200 million.

“I decided early on not to look at anything in life as a disappointment. My belief is that every obstacle is an opportunity to learn.” (source)

Jennifer Telfer, a mother of two, created pillow pets as a solution to a problem. Her son wanted to sleep with his stuffed animals, but they were too bulky. So, she created pillows shaped like animals and cartoon characters.

Telfer took less than $1,000 from the family savings account and started creating the pillows and selling them to family and friends. Eventually, her side hustle evolved into a $100 million company, making Pillow Pets one of the most successful brands that started as hobbies.

“Trusting your gut is like a muscle. The more you do it, the stronger it gets.” (source)

Who doesn’t want to look good in form-fitting clothing? 🙋🏼‍♀️

That’s all Sara Blakely was trying to do in 1998 when she started cutting up pantyhose in her home.

Before long and without any advertising, Spanx grew into one of the most popular undergarment brands of this era. Spanx became so popular that it was even endorsed by Oprah. The brand has even prompted famous competitors in shapewear, namely Kim Kardashian’s SKIMS brand.

Now, Ms. Blakely’s net worth is approximately $610 million, and she was ranked #32 on Forbes’ 2020 America’s Self-Made Women list.

Looking for a side-gig opportunity that fits into your life? Consider a work-from-home opportunity with an established company like Vector.

Enjoy flexible, part-time work and gain valuable experience. With hard work and commitment, you can advance to a managerial role in the company. Or you can take the relevant skills you’ve learned and apply them to a passion project or another career path.

With the opportunities for learning and growth that Vector provides, you, too, can turn your hobby into a successful brand.