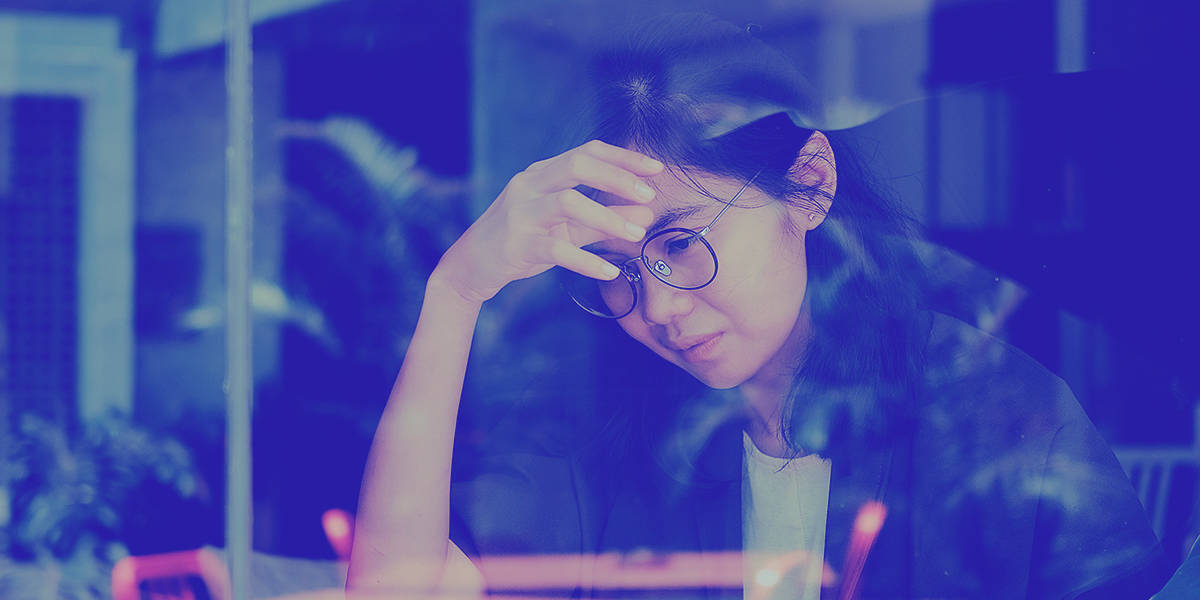 26 Quotes About Depression From People Who Understand It 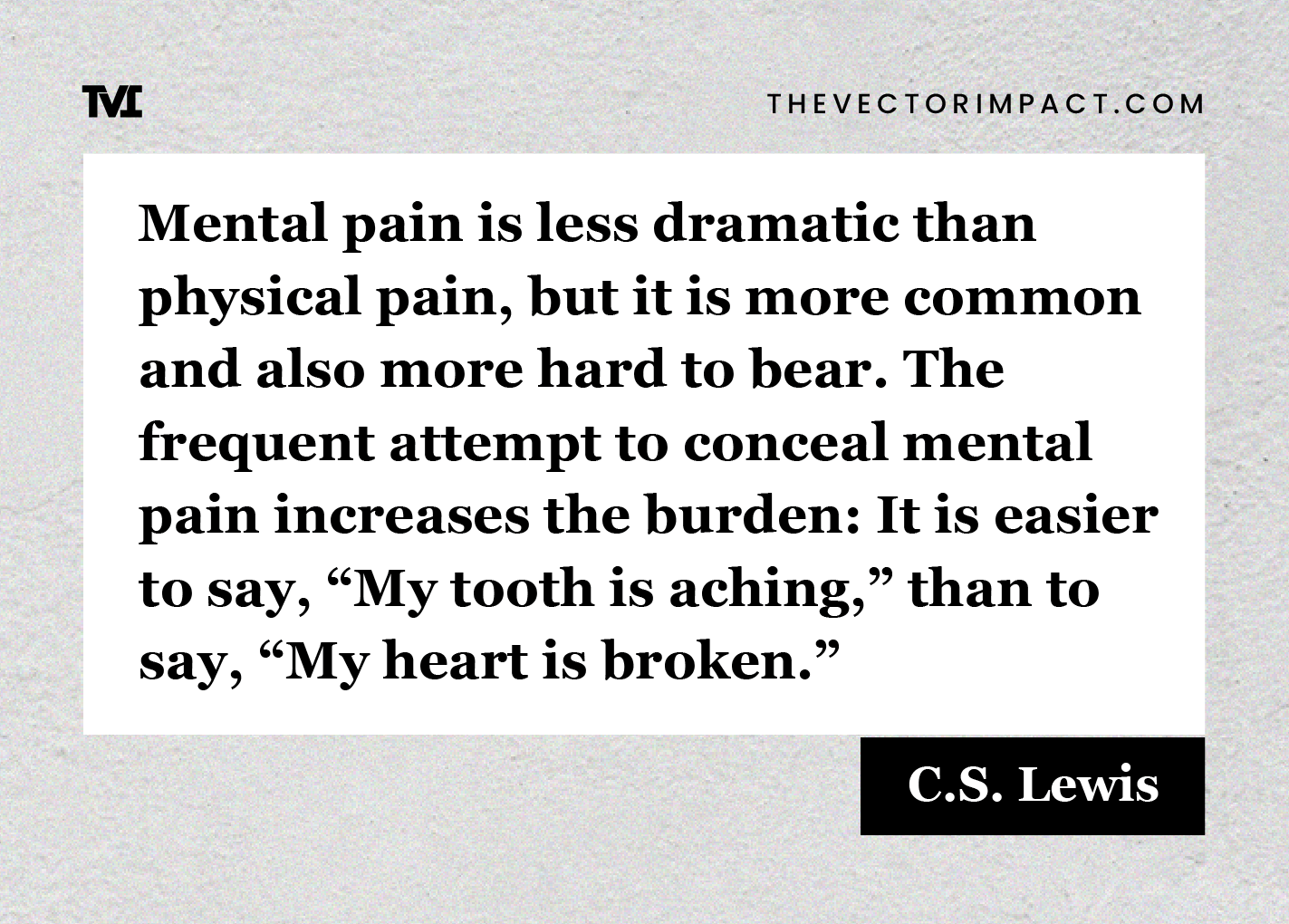 “Mental pain is less dramatic than physical pain, but it is more common and also more hard to bear. The frequent attempt to conceal mental pain increases the burden: It is easier to say, “My tooth is aching,” than to say, “My heart is broken.”

This is one of my favorite quotes about depression because it gets right to the heart of the matter: Depression is incredibly common, and yet, it’s very hard to talk about openly.

This causes a dangerous cycle—being unable to talk about your sadness, anxiety, grief, and trauma make the feelings of isolation and depression worse.

Fortunately, there have been brave people throughout history who have shared their thoughts and experiences about depression. Their willingness to be open and vulnerable give some excellent insights on the true nature of depression.

I’ve gathered together some of my favorite quotes about depression in this article. These aren’t the cheesy quotes you’d see in a greeting card; these quotes are from people who have experienced depression themselves and captured it with their words.

If you’re struggling with depression, there are resources that can help you. Reach out to a family member or friend you love and trust, or try one of these resources: 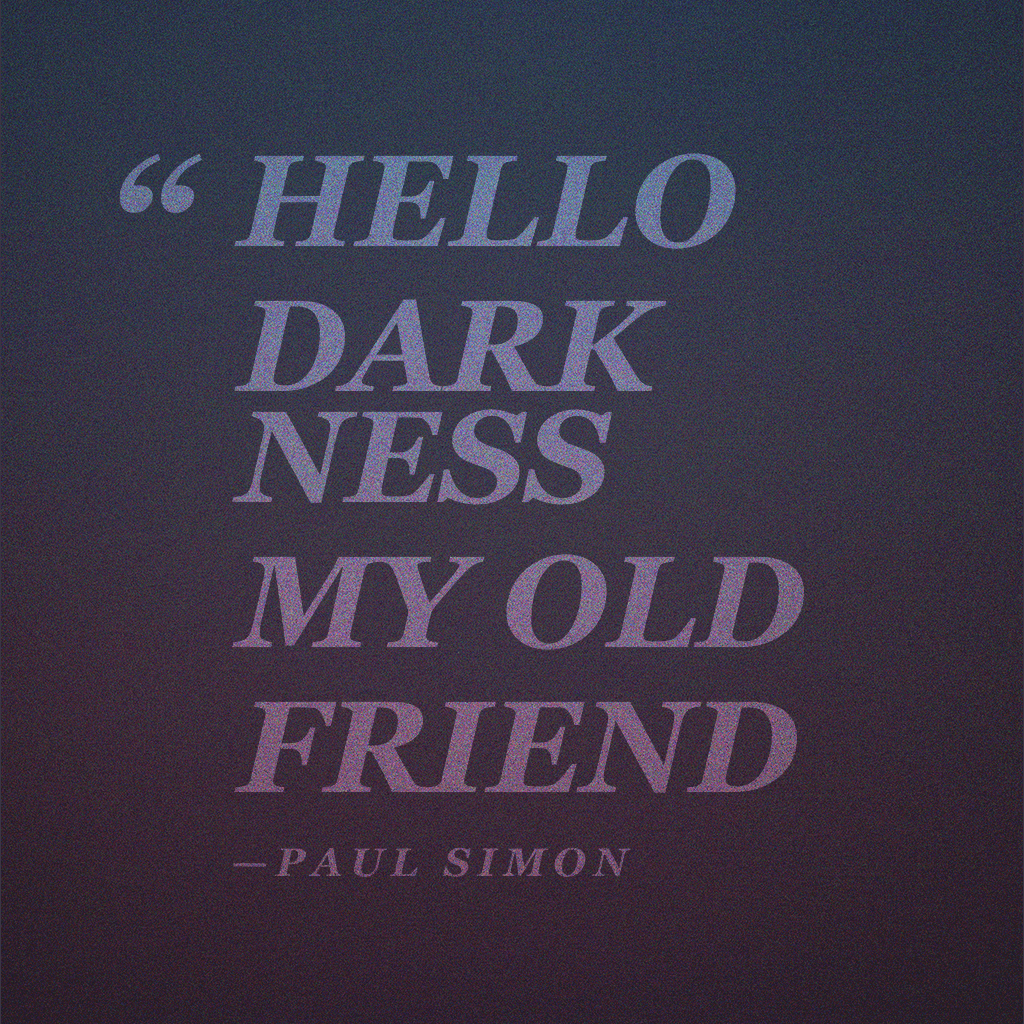 When you’re suffering from depression, it can be hard to explain to others what it feels like. Our feelings can be so unique, and they’re often so complicated it’s a challenge to put them into words.

That doesn’t mean people haven’t found ways to explain what it feels like. Here are a few quotes from people giving their take on the unique, difficult feeling of depression.

There are wounds that never show on the body that are deeper and more hurtful than anything that bleeds.

Depression is melancholy minus its charms. 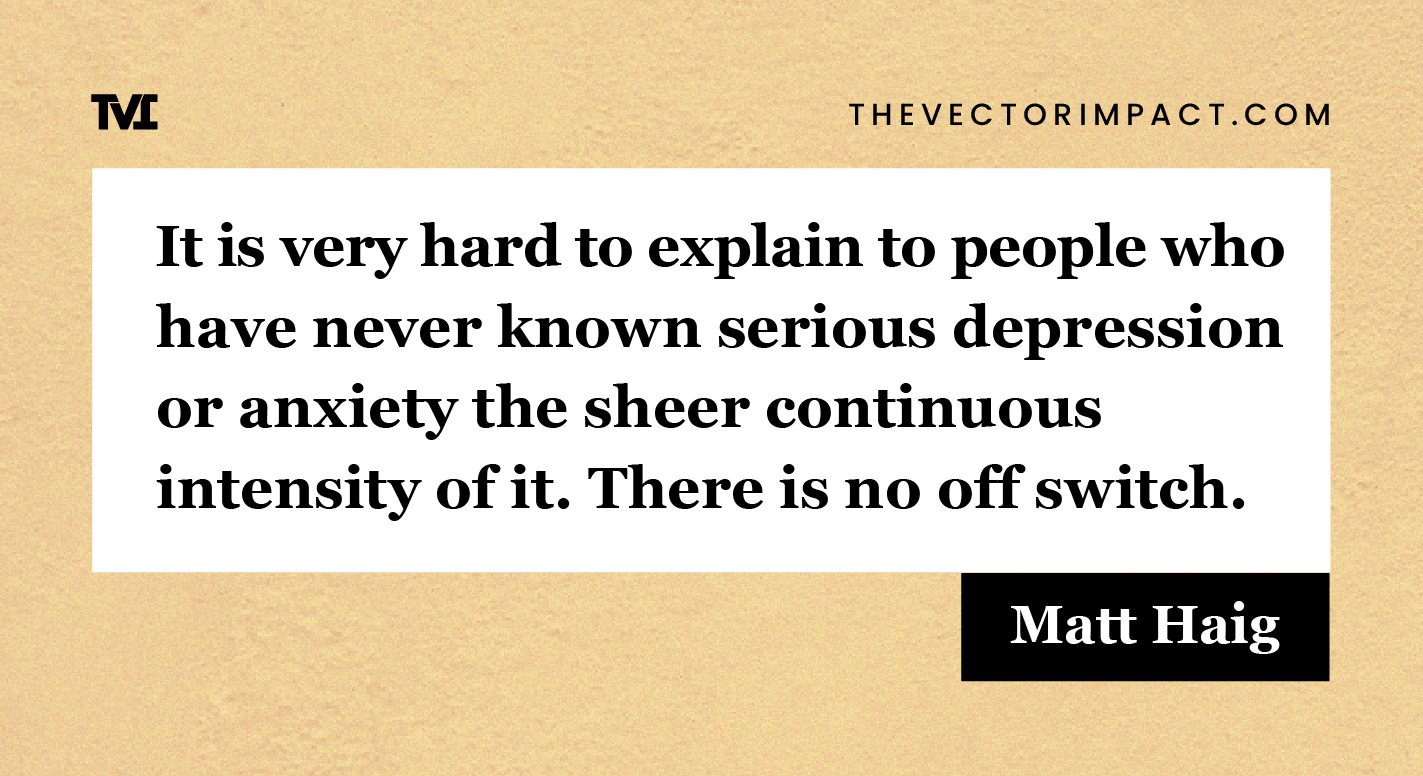 It is very hard to explain to people who have never known serious depression or anxiety the sheer continuous intensity of it. There is no off switch.

Depression is like a bruise that never goes away. A bruise in your mind. You just got to be careful not to touch it where it hurts. It’s always there, though.

I lie in the bedroom with the curtains drawn and nothingness washing over me like a sluggish wave. 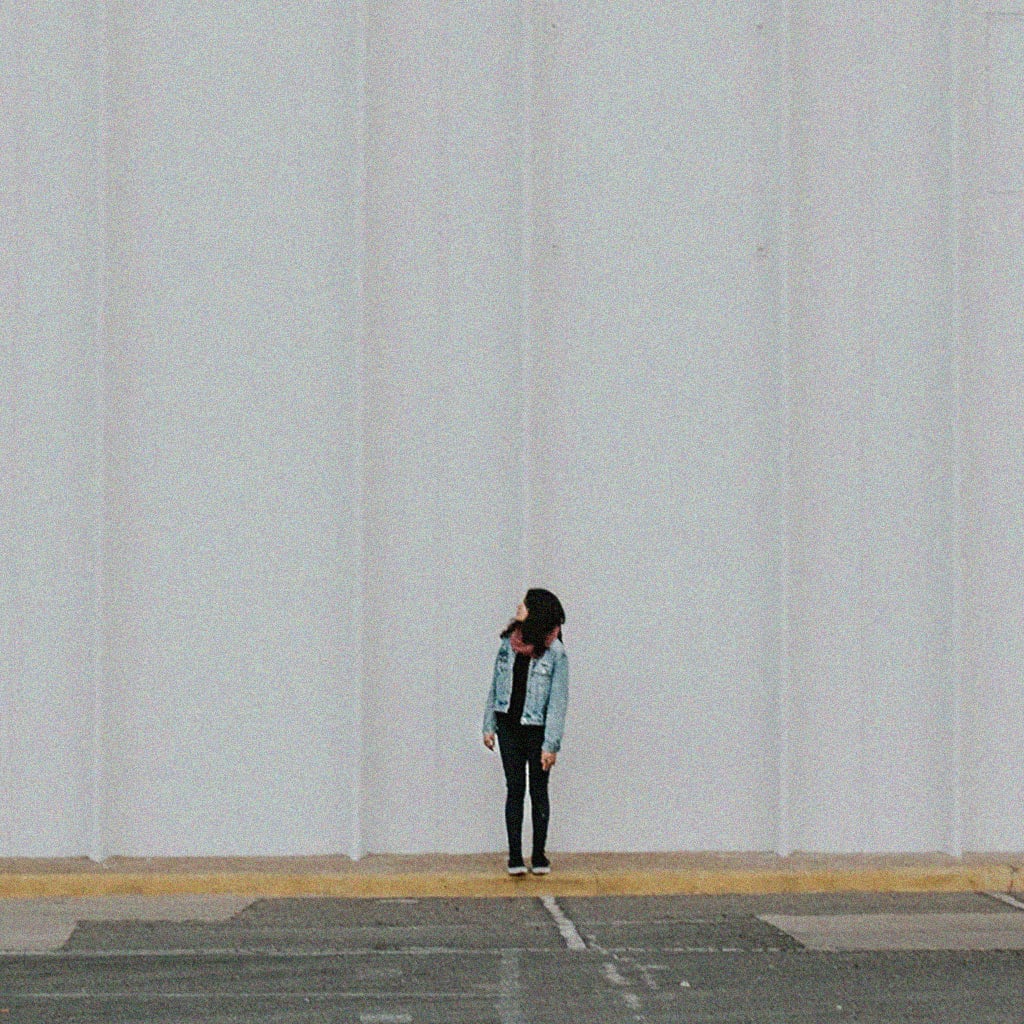 It can be incredibly difficult to give advice to someone who is suffering from depression, especially if you’ve never battled it yourself.

This can lead to depressed people hearing a lot of bad advice, like “Why not go for a walk?” or the dreaded, “Can’t you just snap out of it?”

If you’re dealing with depression, you know how irritating these kinds of statements can be. The people who gave us these quotes can relate: 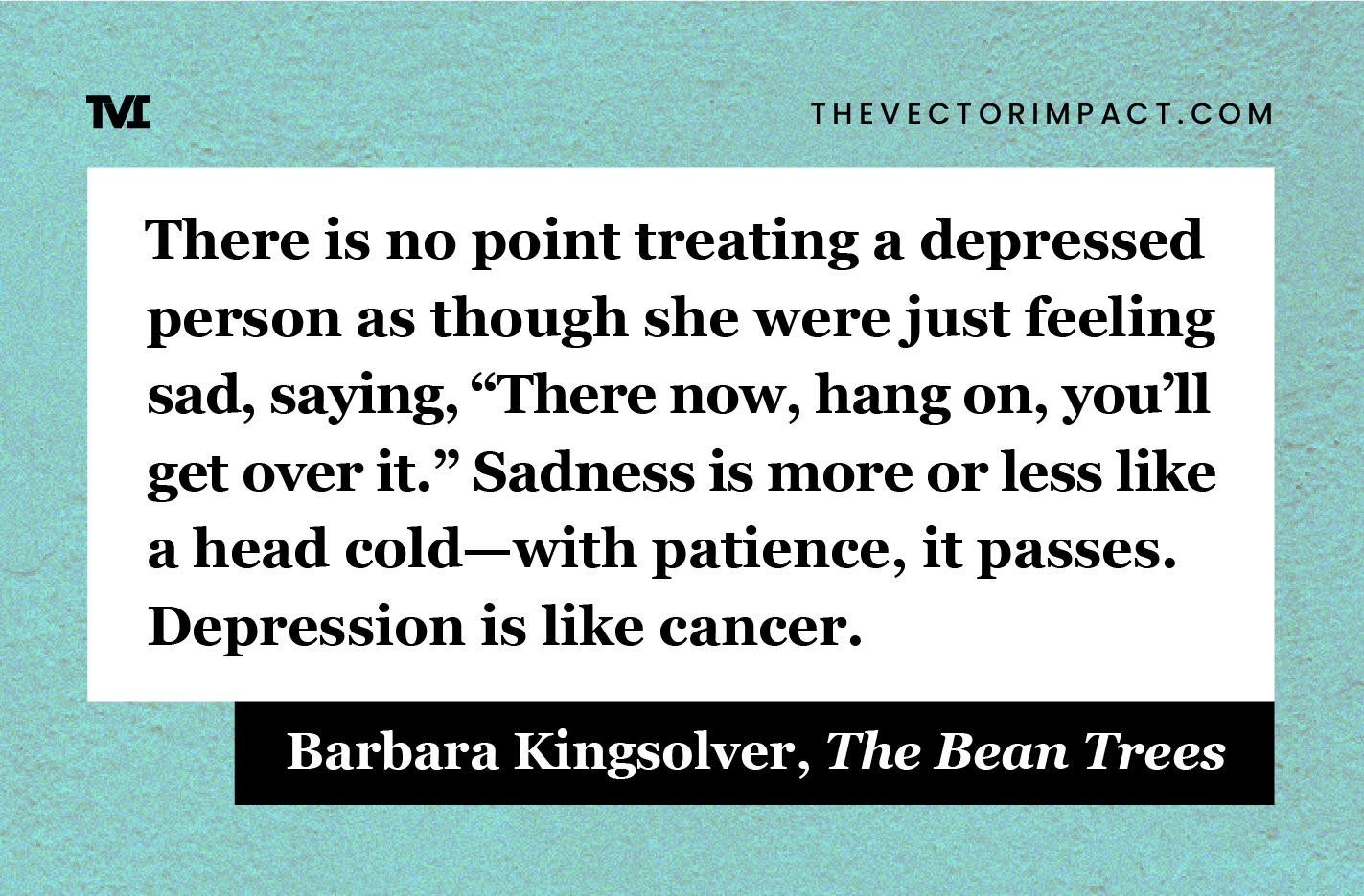 There is no point treating a depressed person as though she were just feeling sad, saying, ‘There now, hang on, you’ll get over it.’ Sadness is more or less like a head cold—with patience, it passes. Depression is like cancer.

That’s the thing about depression: A human being can survive almost anything, as long as she sees the end in sight. But depression is so insidious, and it compounds daily, that it’s impossible to ever see the end. 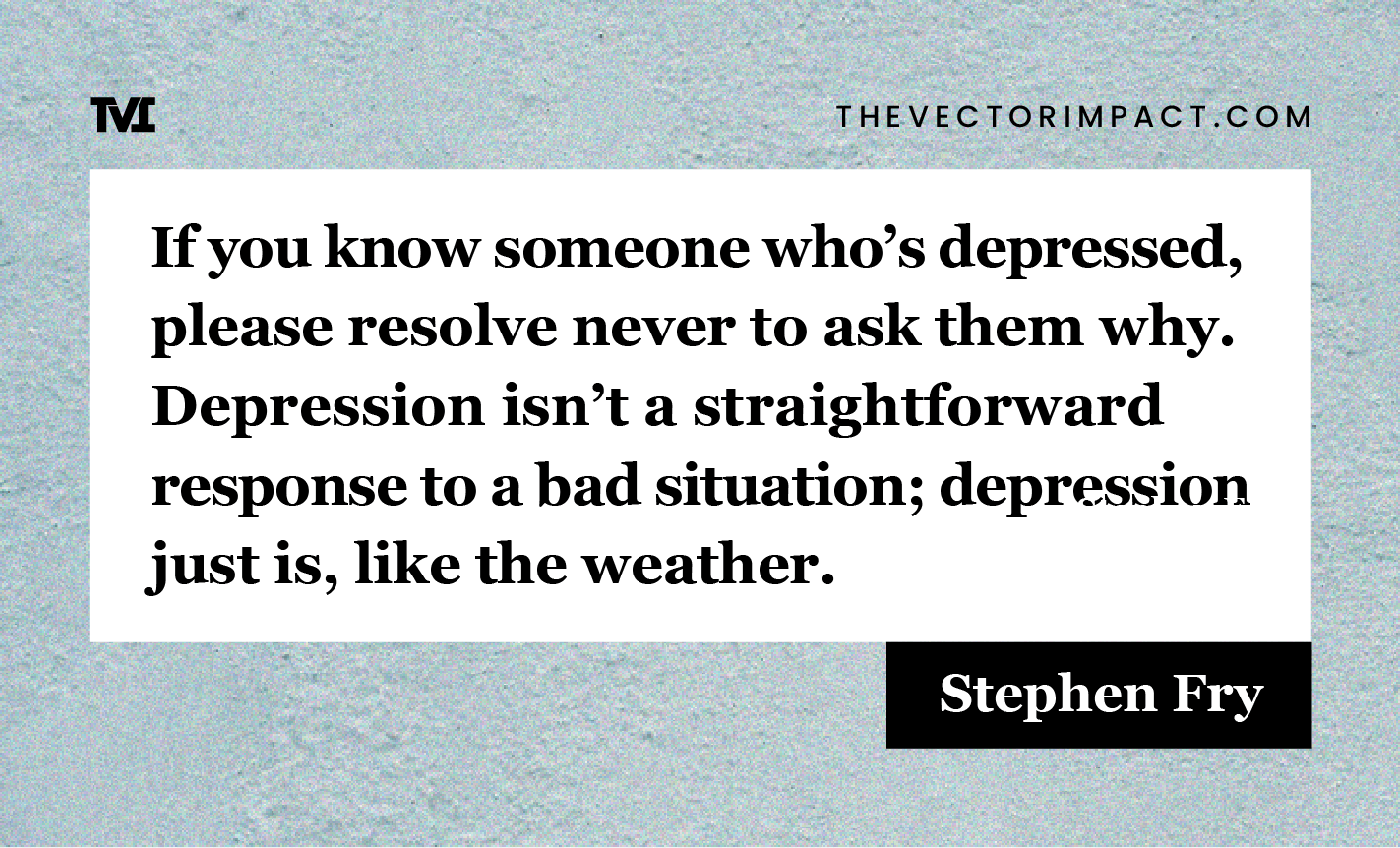 If you know someone who’s depressed, please resolve never to ask them why. Depression isn’t a straightforward response to a bad situation; depression just is, like the weather.

All it takes is a beautiful fake smile to hide an injured soul and they will never notice how broken you really are.

Depression is being colorblind and constantly told how colorful the world is.

Quotes about depression and anxiety 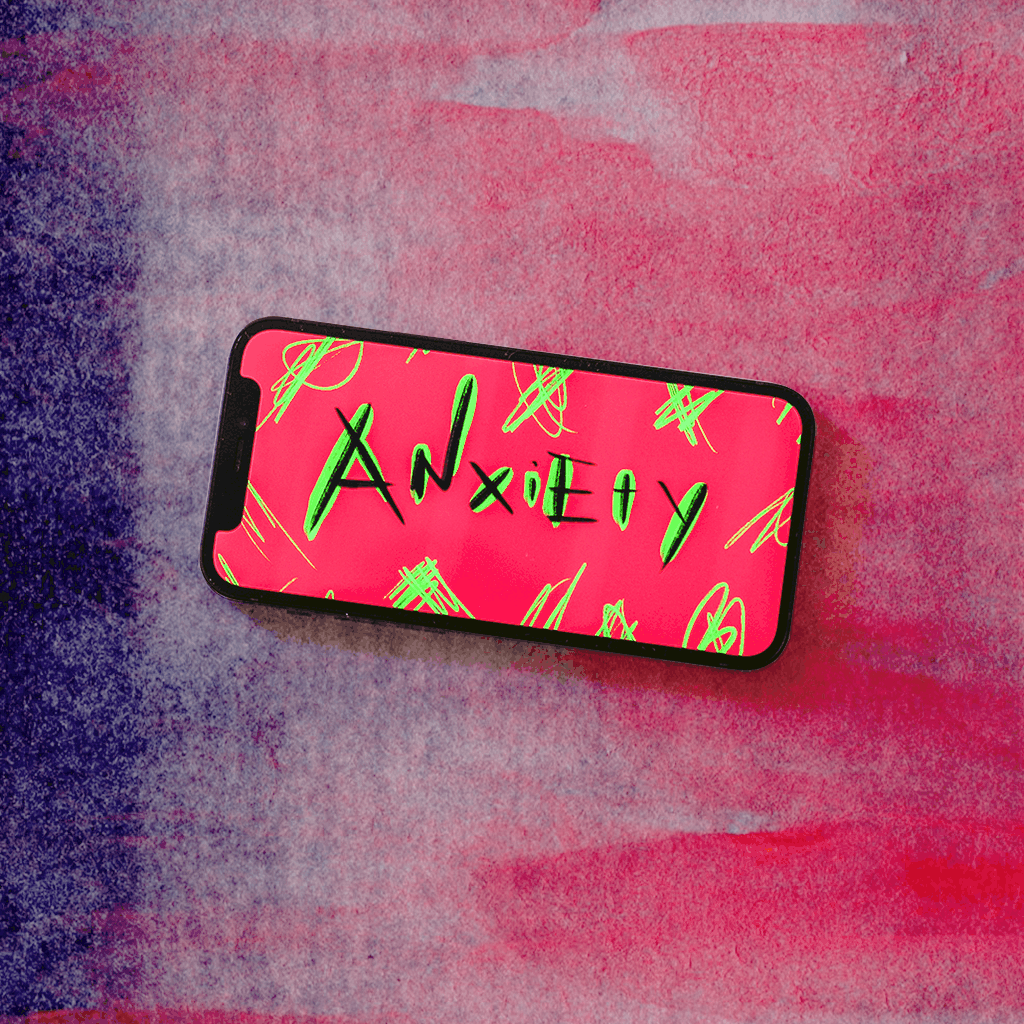 Depression and anxiety are a pair of loathsome twins. They go hand in hand and often can be indistinguishable from each other.

I’ve written about relationship anxiety before and what that feels like. But when anxiety is coupled with depression, it’s a different experience altogether. Here’s how a few bright minds have captured it.

Worrying doesn’t empty tomorrow of its sorrows; it empties today of its strengths.

Anxiety is a thin stream of fear trickling through the mind. If encouraged, it cuts a channel into which all other thoughts are drained.

Anxiety is like a rocking chair. It gives you something to do, but it doesn’t get you very far.

Quotes about depression and loneliness 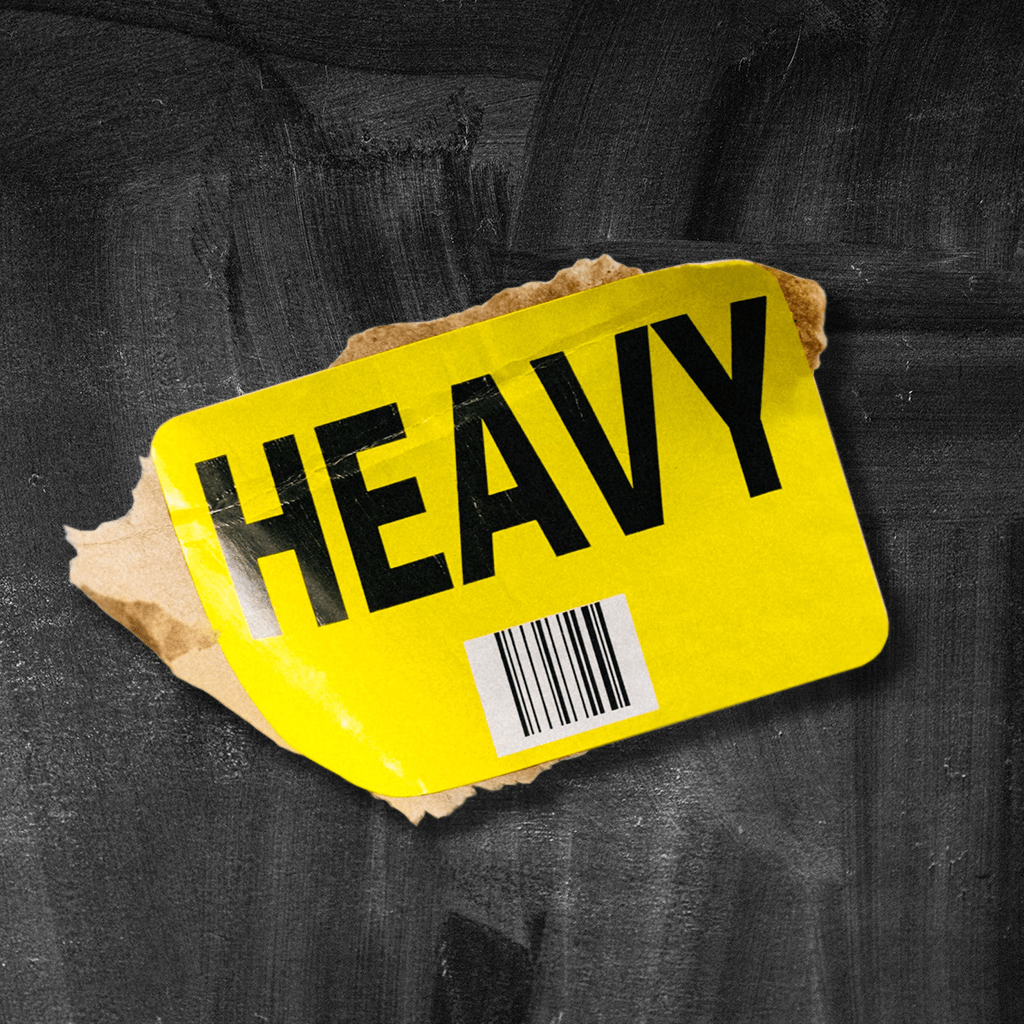 If anxiety is depression’s twin, then loneliness is its best friend. Most people who feel depressed also feel isolated and alone—which only makes it harder to reach out for help.

The pairing of depression and loneliness is so common, it’s a common talking point for people who are struggling with their mental health. Here are some insights from people who have felt the isolating effects of depression.

A big part of depression is feeling really lonely, even if you’re in a room full of a million people.

A great fire burns within me, but no one stops to warm themselves at it, and passers-by only see a wisp of smoke. 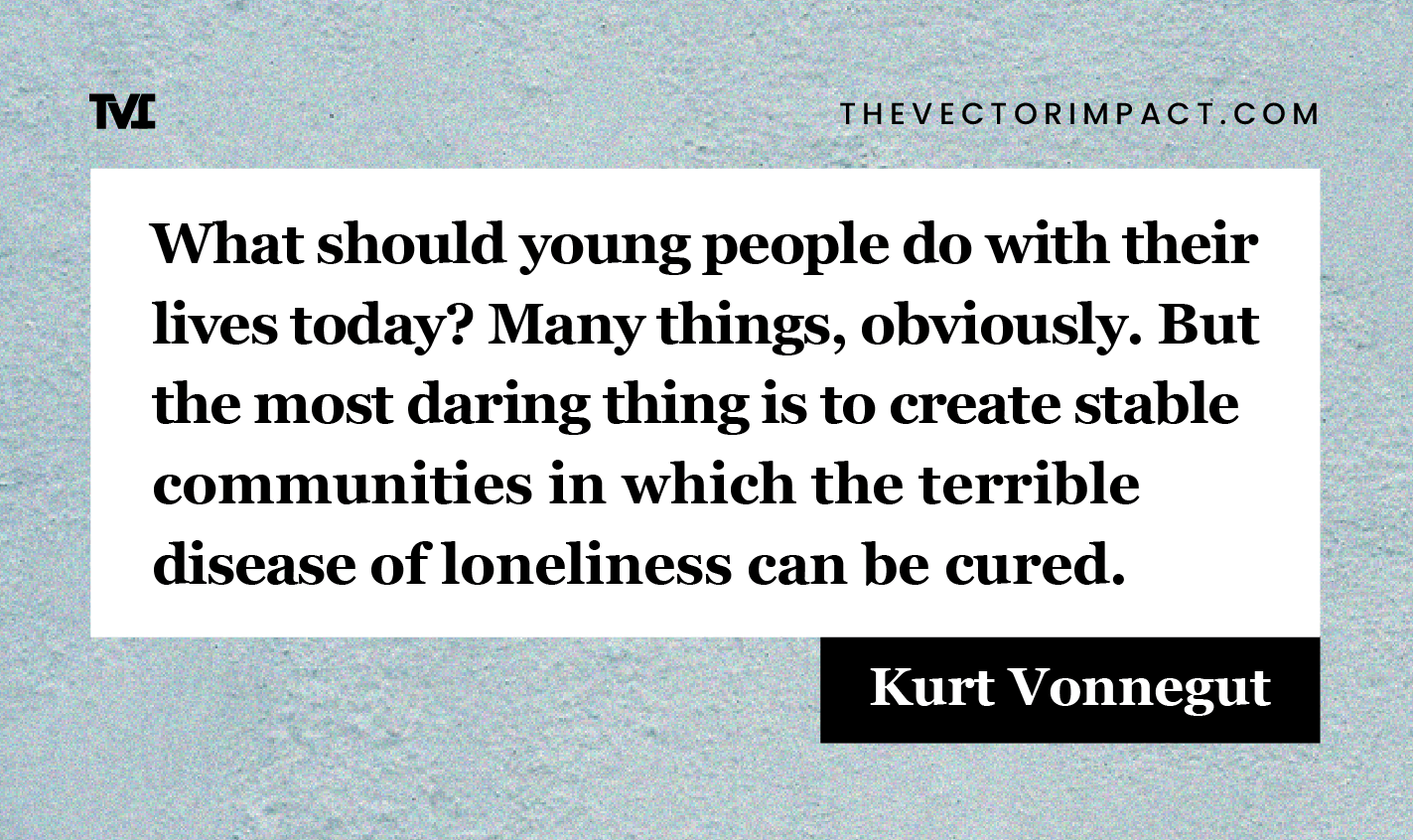 What should young people do with their lives today? Many things, obviously. But the most daring thing is to create stable communities in which the terrible disease of loneliness can be cured.

Be strong enough to stand alone, smart enough to know when you need help, and brave enough to ask for it. 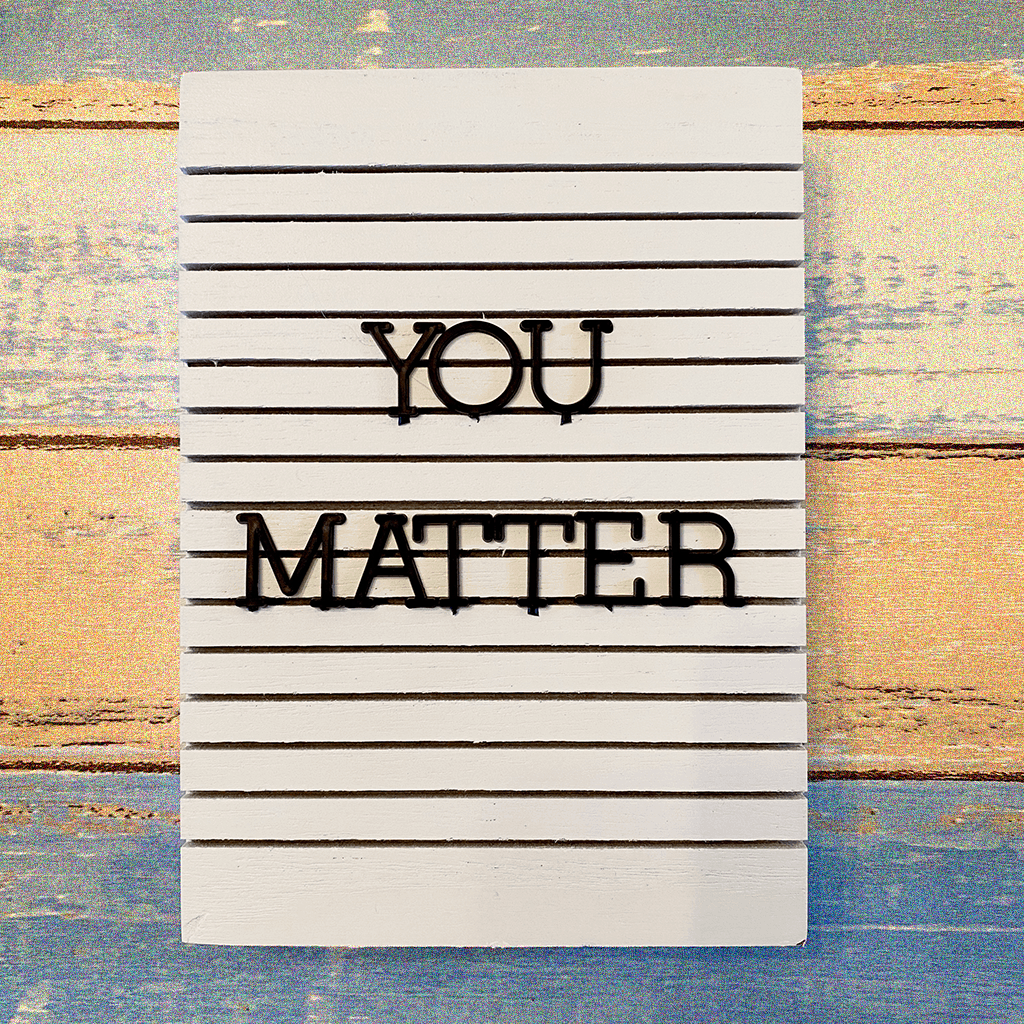 Here’s some good news: There are many ways to treat depression. Mental health counseling is an important first step—a licensed therapist can help you develop techniques for managing your own depression, and may be able to advise you on medication that could help.

Many people who have battled depression have won the battle. Here are some of their wise words:

Getting better from depression demands a lifelong commitment. I’ve made that commitment for my life’s sake and for the sake of those who love me. 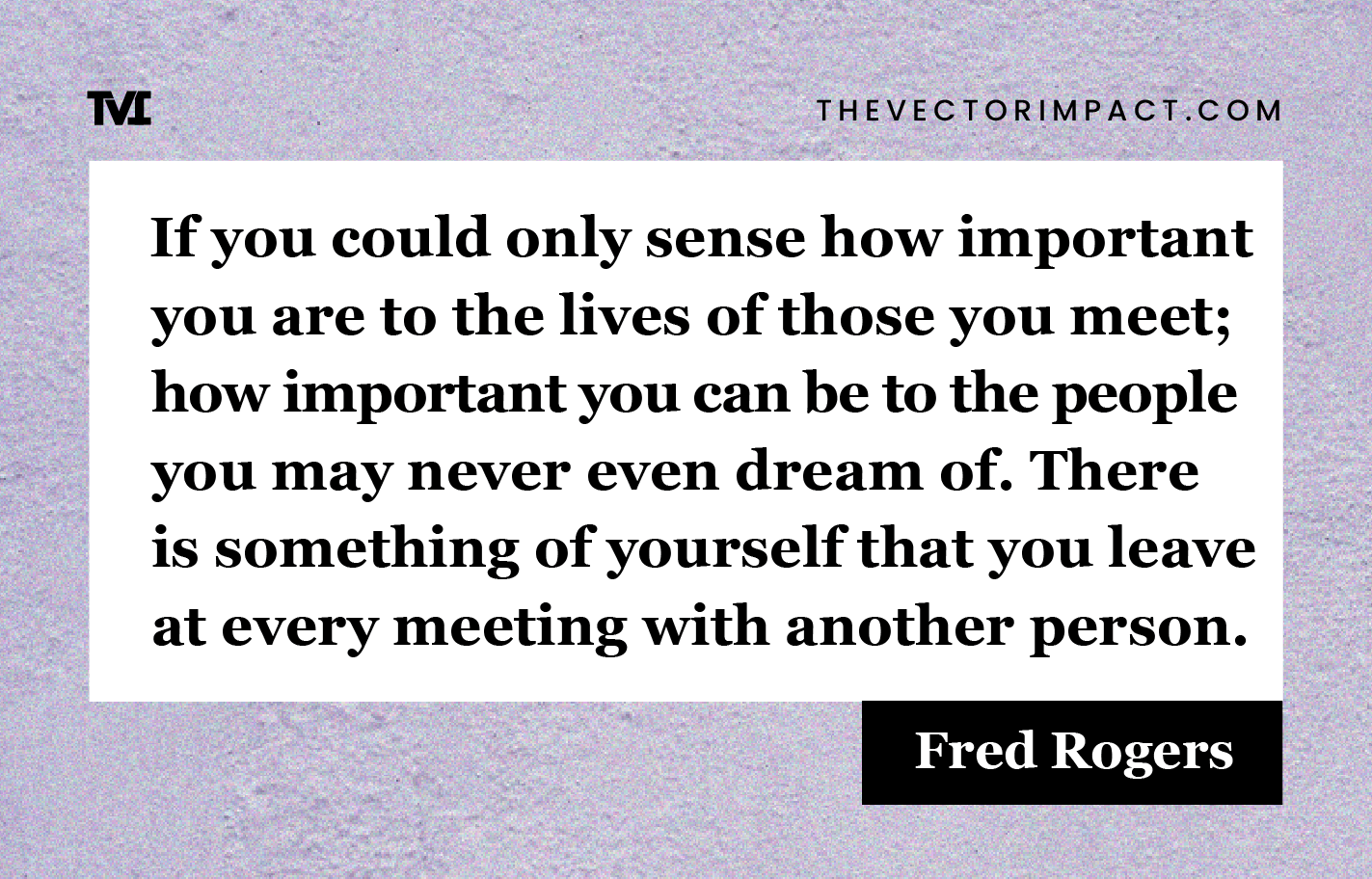 If you could only sense how important you are to the lives of those you meet; how important you can be to the people you may never even dream of. There is something of yourself that you leave at every meeting with another person.

Maybe you have to know the darkness before you can appreciate the light.

Listen to the people who love you. Believe that they are worth living for even when you don’t believe it. Seek out the memories depression takes away and project them into the future. Be brave; be strong; take your pills. Exercise because it’s good for you even if every step weighs a thousand pounds. Eat when food itself disgusts you. Reason with yourself when you have lost your reason.

—Andrew Solomon, The Noonday Demon: An Atlas of Depression 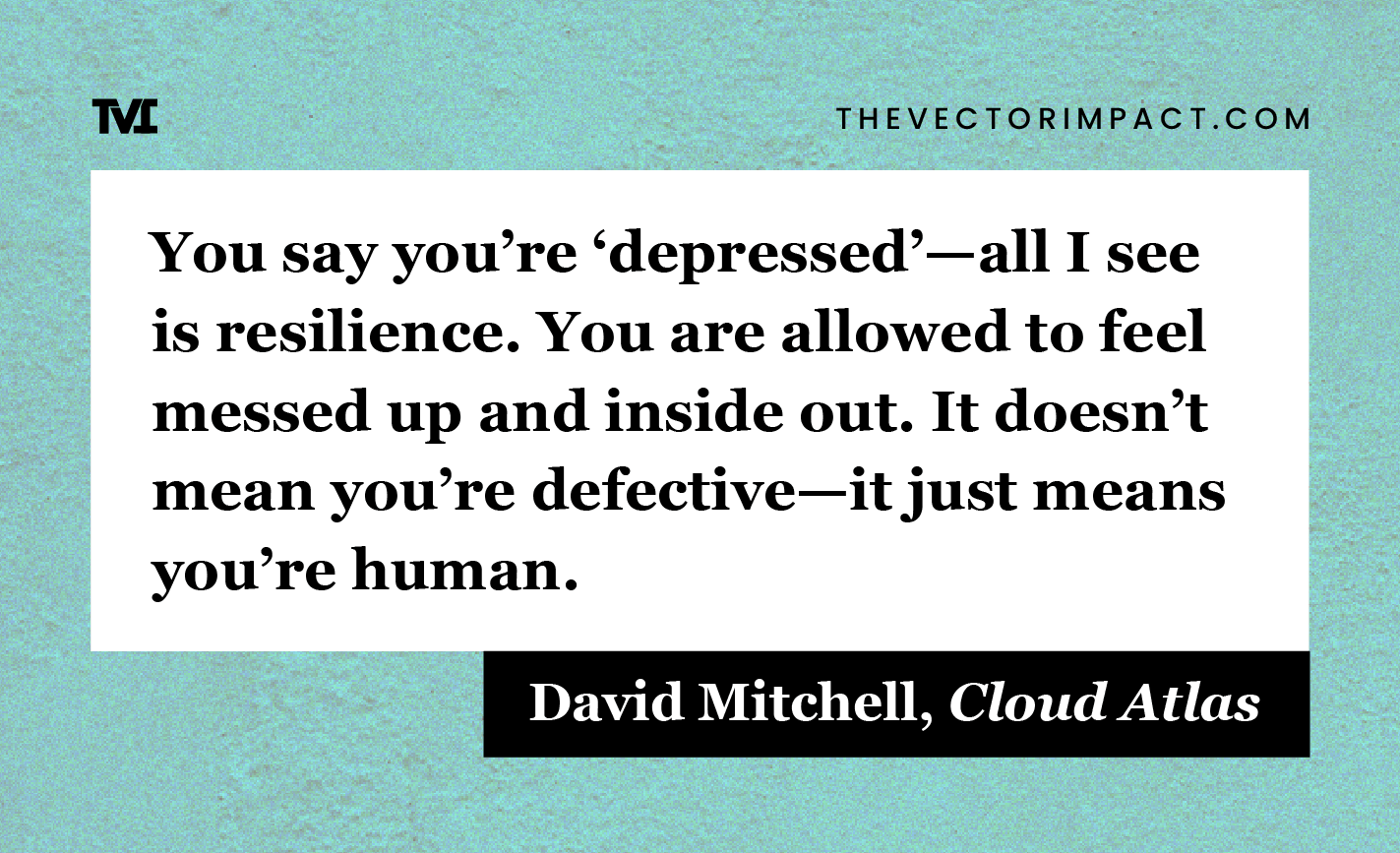 You say you’re ‘depressed’—all I see is resilience. You are allowed to feel messed up and inside out. It doesn’t mean you’re defective—it just means you’re human.

Depression isn’t easy, and it can make life seem impossible. But you don’t have to battle it alone. If you or someone you know is going through a difficult period, please visit these resources for help: