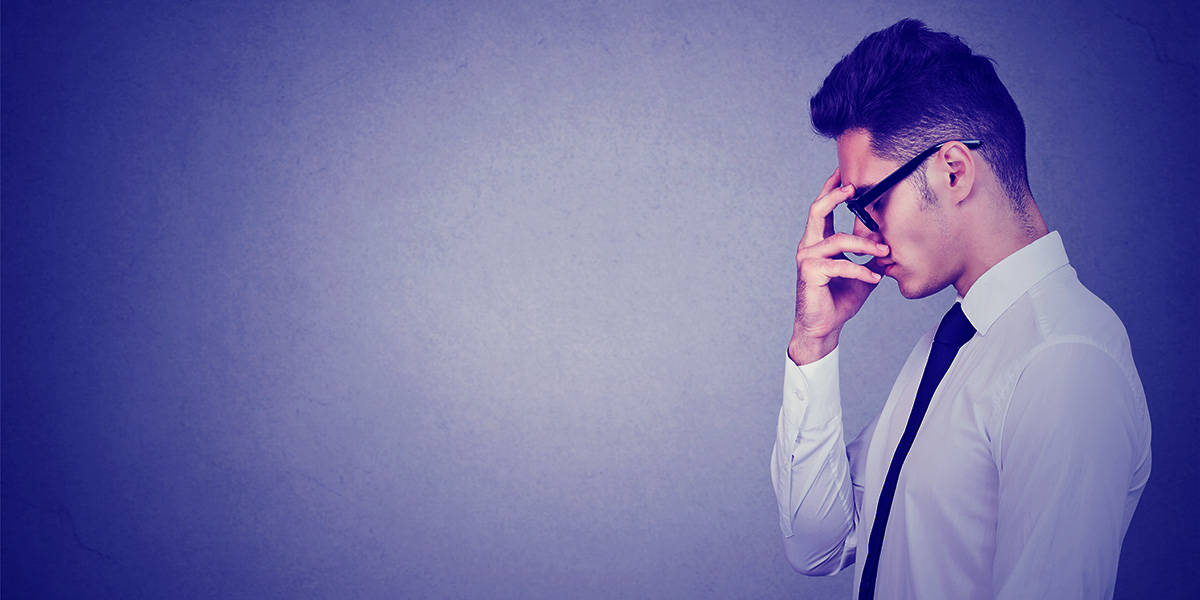 As many as three out of four people have or have recently had a bad boss. It invites the question, does that 75% know they are a toxic boss? I’ve been a boss once and I didn’t think it was me. Was it you?

I’ve seen many bad bosses along the way. I’ve only had to work for one and I wouldn’t wish it on my worst enemy. His bad bossery wasn’t really an issue of competency. He was rather bright, skilled, and knowledgeable. He was, however, an extreme micromanager. We nicknamed him ‘Nano’(nano-manager) when he wasn’t around. That in and of itself was something I could deal with. I could even deal with him doing a follow-up walk-over on the email he sent me 30 seconds prior.

His problem was his emotions. He wasn’t up and down, just down. It was usually some degree of cranky or belligerent. It was like he was stuck in this perpetual midlife crisis. He would flip out over some trivial detail and act irrationally.

You wonder how people like this seem to last in companies.

So what are the other signs of a bad boss? Here’s four red flags to watch out for:

1. They have an impenetrable aura of perfection 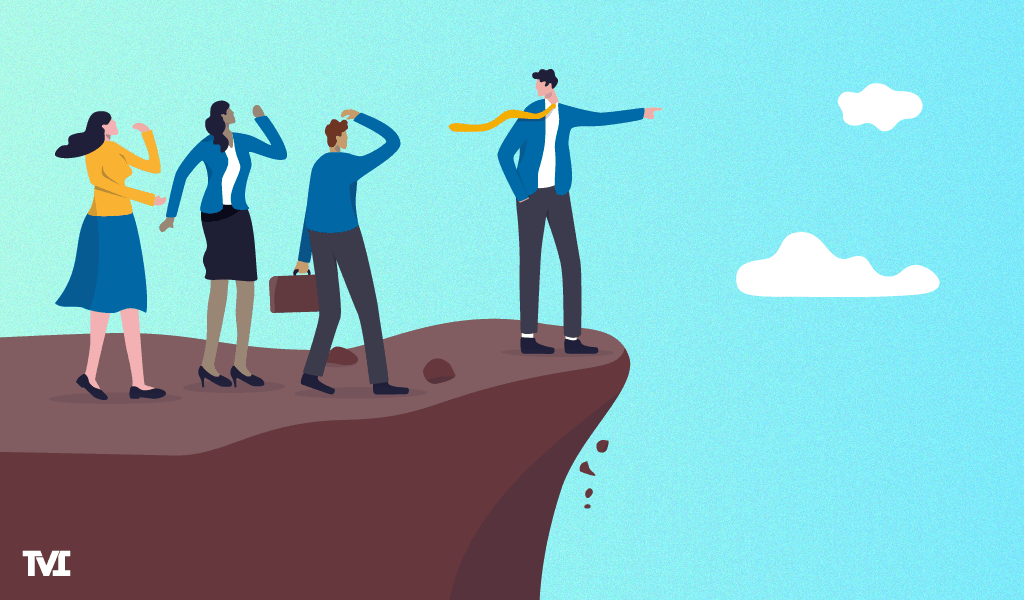 More plainly, they can’t admit failure or making a mistake. There’s this weird culture in business where managers can’t ever admit they don’t know something. One sign of a good boss is proven by their ability to ask for help. It speaks to a broad and sober consideration for one’s capacity and that of their team.

A senior manager would ask another manager, “Can you do ___?”

That manager would say, “Yeah! It’s no big deal!”

“Can you part the ocean?”

“Yeah, it’s no big deal! My team will jump right on that.”

Managers said yes to things they had no knowledge of, or capacity to deliver on. There is an art to pushing back and knowing your team’s limits.

I eventually pulled a manager aside after a meeting and was on the brink of shaking him, “C’mon! Stop pretending everything is a no big deal! That request was a huge deal!” 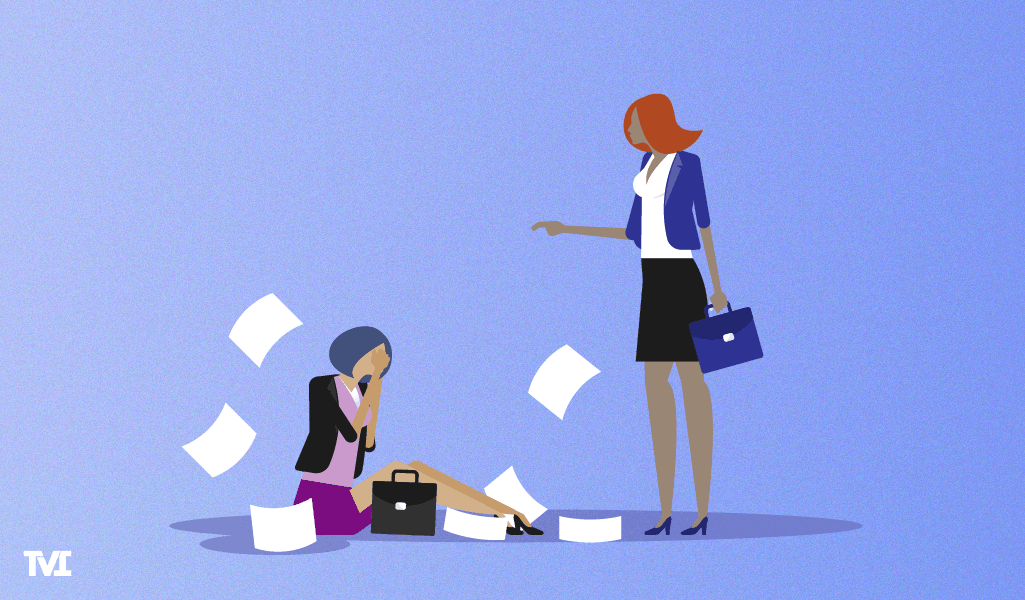 One of the most common bad bosses is those who criticize tiny things about performance while never providing positive feedback. You do an immaculate 50-page report, filled with new and actionable data. But you miss a period on page 48. Then you are berated about your attention to detail.

You stay two hours late for four days in a row. Then, on Friday, when you leave five minutes early, that manager questions you on your presentism.

This borderline-irrational behavior isn’t uncommon. There was a manager in our sister department who was a known-tyrant. I was offered a position working over there for more money but declined. It’s better to make a little bit less money and not be in hell. 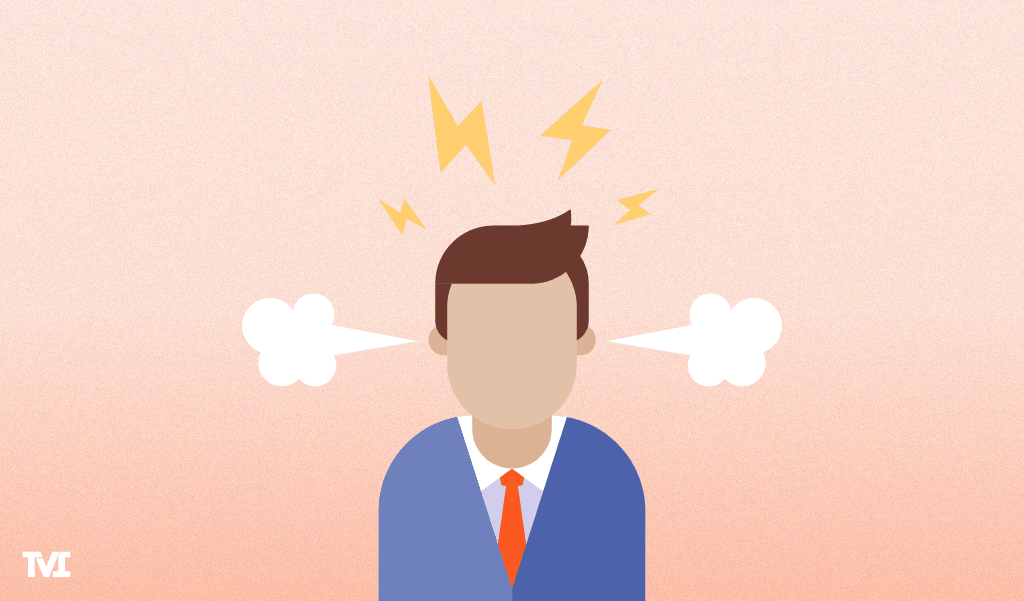 I supported several project management teams at my last construction company. This gave me a front-row seat to a number of managers during our monthly meetings. One of the managers, we’ll call him ‘Rick’, was the worst manager I have ever seen. He embodied the challenge of the ‘High Performing Jerk’.

He yelled at his team. He made unbelievably crude jokes during meetings. For example, we were in a glass meeting room, with just men on Rick’s team, which was usually when he was most profane. A woman, Courtney, walked by. A coworker said, quietly, “Oh, it looks like Courtney is pregnant again!”

Rick replied, “Yeah and if she was with me, she’d stay pregnant.”

It was just another day with him.

But the problem? He was an expert in construction. He made the company a lot of money. So he ruled with an iron fist and got away with far more than he ever should have. Even if you’d never met him, you might have known he was a bad boss. Why? Because his team was terrified of him. They were scared to ask him any questions and, in his presence, they seemed to quake, perhaps rightfully so.

It’s a good lesson if you are managing managers, watch how their subordinates act around them.

4. They aren’t experts at their craft 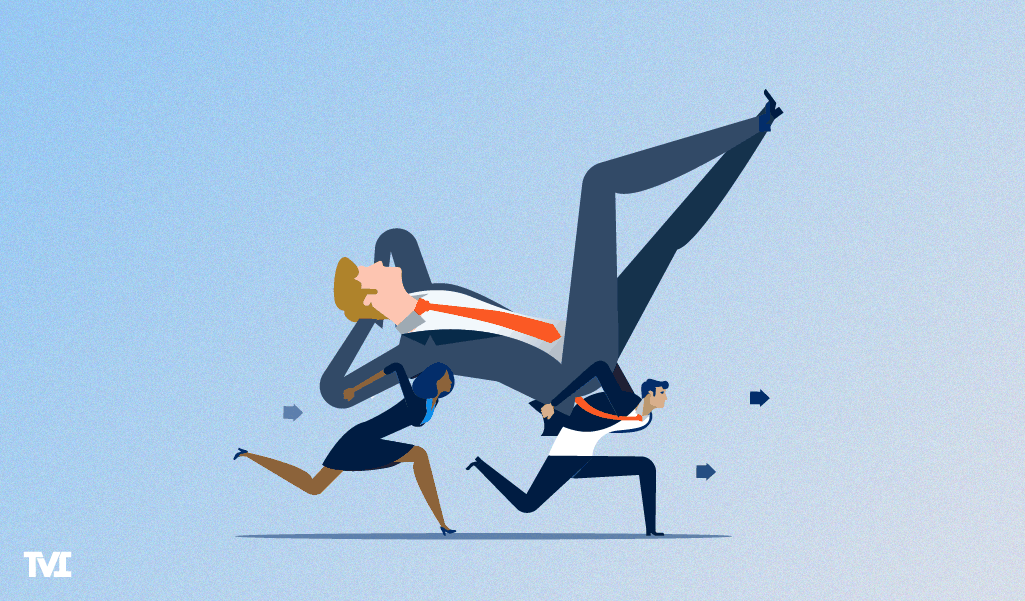 In the military, there is an old adage: “A soldier who doesn’t want to be a general isn’t a good soldier.”

It speaks to the necessity of a person’s goals and passion. But in military circles, it carries another deeper meaning. You will never have a general who wasn’t first a grunt, working his way up, learning and being near the core aspects of military service.

In the business sector, that’s mostly true. But you still end up dealing with managers who don’t really understand their product well enough. I used to manage a number of large vendors for my company and was put off by a Verizon rep who seemed to defer on every question I asked him. He was a master delegator and didn’t really understand, on a deep level, the products he was selling. It would be the equivalent of a general who has never fired a weapon.

A good manager should be passionate about what their company is doing. They should be selling from the front, and not completely beholden to the knowledge of those around them. Is help needed for deep dives? Sure. But if you are managing people who are far more passionate than you are, it isn’t going to end well.

Good managers should be evangelists for their products and their people. There’s no future where a manager can be everyone’s best friend. But there is a fine line between upholding a standard for performance and being toxic. Know which side of the line you stand on.