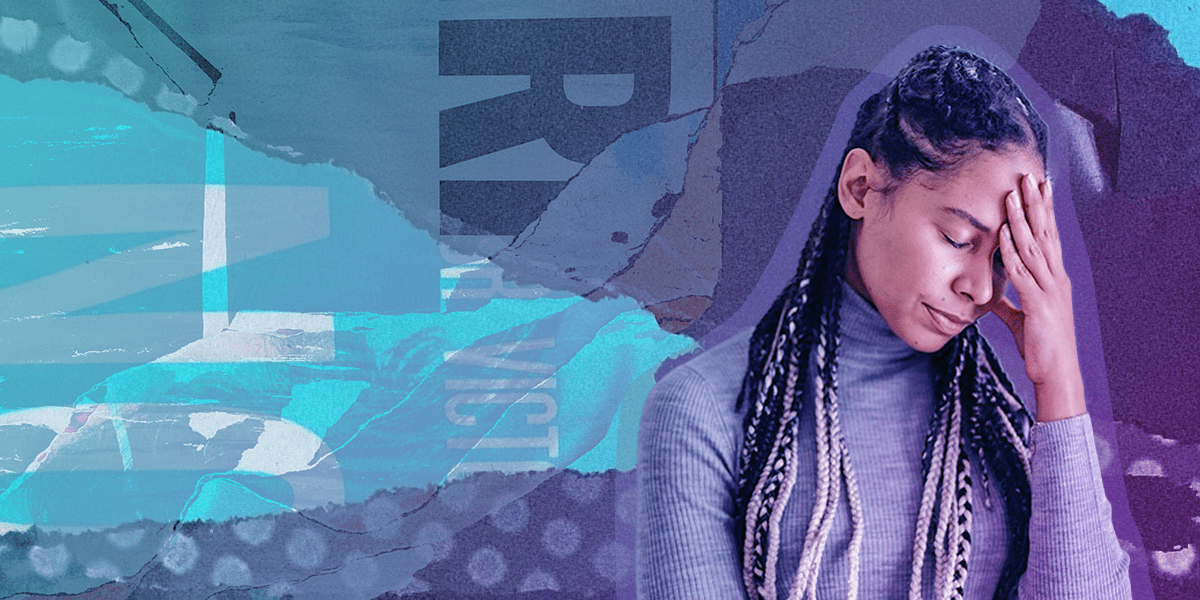 Break the Cycle: How to Deal with Regret and Move On

The whole premise of regret is to stop us from touching a hot stove twice. Yet many of us have turned it into a daily rewind of our lowlights.

“Hey, remember when you lost your temper and said a bunch of vile stuff?”

Many people even wake up to these thoughts. It’s how they start their day.

We excel at torturing ourselves. In the bowels of our mind, we are fantastic dungeon masters.

This talent obstructs our well-being and damages our psyche.

There’s value in remembering bad news. But it’s time to go easier on yourself. Here’s how to deal with regret (without living in the past):

It wasn’t until I realized that forgetting the past was a pipe dream that I learned to forgive myself. It was my only option.

We are programmed with a negativity bias. Across thousands of years, the person who assumed the shaking bush was a tiger, rather than a squirrel, lived to procreate.

This forward-thinking impulse is mirrored as we reflect on our past. It’s how you get caught replaying lowlights from two decades ago.

It’s incredible to think that so many people cause far more damage by replaying a mistake over and over than the mistake ever caused in the first place.

If you catch yourself stewing about the past, ask yourself, “What value am I gaining by thinking about this right now?”

A trick a therapist taught me is that you can recognize the thought, count to three to recognize the pattern, then replace that negative thought with something positive, a form of gratitude.

We’ve all been mortified with embarrassment. But most people are too busy reliving their own past to be concerned with yours.

Escape your headspace to break the regret cycle

One of the most common sources of guilt is a lack of achievement, of selling ourselves short of our potential.

We feel guilty for being lazy when we’re actually being lazy. We feel out of shape when we’re on our back pouring ice cream into our face.

It wasn’t until I realized the only solution was actually doing something.

In my lonelier single moments, exercising and socializing did far more for me than sitting alone eating chips.

I was tired of feeling down about my career so I went to graduate school and picked up a productive side hustle (writing).

Regret tends to have a direction, its own inner psychology. It festers and feeds on itself.

Fill your life with things that break the orbit of self-criticisms.

Stay busy and get things done. Don’t give yourself time to sit and wallow.

Later—when you’re in bed and able to think—the guilt won’t be quite as heavy. Why? Because you had a productive day. You got stuff done.

The human default is dissatisfaction. That’s how we get things done. Action plants the seeds of payoff.

Stamp out regrets early with a little self-awareness

I’ve gotten to the point where I can recognize the feeling I get before the mental karate begins. It feels like a dip before a wave crashes into me.

Starting today, try to notice your thoughts as a 3rd party observer. Be aware of your moods in the simplest terms: positive and negative.

When we’re down — tired, hungry, cranky — we are prone to reliving regrets. An awareness of this fact will allow you to intercept the pity parade that’s going to stomp you out.

This is all part of cognitive behavioral therapy. We’re trying to rewire our minds away from a pattern it gets locked into. I don’t deal with regret anymore. I’ve mostly beaten it. Negativity is still a problem. But that never goes away. It’s simply a matter of managing. For example, I meditate and maintain a positivity journal each day.

Remember: Confront the regret early and again ask the question from point one (“What value does this reliving this serve me?”)

Instead of living with regret, draw broader context

We sit in air-conditioned homes, with access to food, medicine, love, freedom. We have our health, our family.

There are people in this world who are living out the ends of their lives. Their health is failing them. They are watching as the sand is running out — while we sit around wallowing in things we can’t control.

Your bad could always be way worse. Nearly every mistake you’ve made could have had greater repercussions.

In your darkest moments, take a moment to appreciate just how good you have it. What would a beggar think of the life you live? Gratitude shuts doors that are best left closed. It reveals an incredible life that is already in your hands.

We are the luckiest humans who have ever lived.

We are all better than the worst things we’ve ever done. It’s high time we started acting like it.