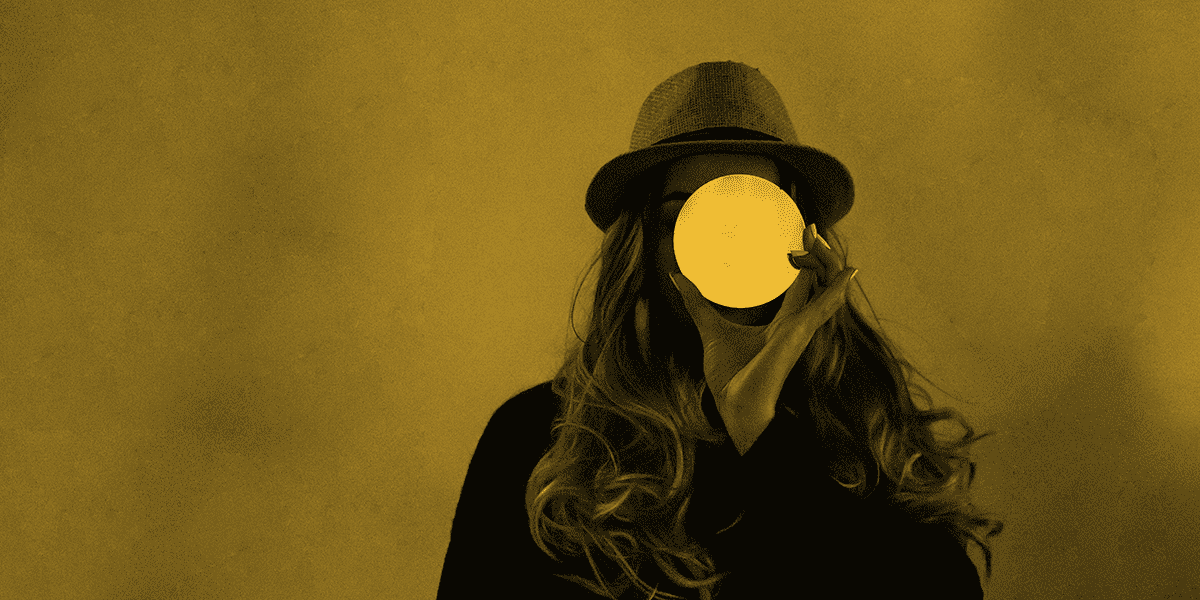 Stay True to Yourself: The Benefits of Living an Unapologetic Life

Stay true to yourself.

Cliché? Sure, but it’s at the heart of living an unapologetic life.

Living an unapologetic life doesn’t mean you don’t apologize when you’re wrong. It doesn’t mean you’re rude or treat others poorly. It simply means never having to feel bad for the way you want to live. If you’re not hurting anyone in the process, you should feel free to live your life exactly the way you see fit. It is your life after all.

So, why do so many people live in an inauthentic way?

If you live an unapologetic life, you’re going to feel pressure to conform. You’ll face scrutiny for some of the beliefs you hold and the ways you choose to live. Often, you’ll face backlash because other people are afraid to live their lives authentically and you’ll act like a mirror that shows them their inadequacies.

But, remember, as long as you’re not being malicious, other people’s feelings aren’t your responsibility. Start living unapologetically so you can reap the amazing benefits.

Nassim Taleb has a saying:

If you see fraud and don’t say fraud, you are a fraud. [emphasis mine]

There are a bunch of people in society right now who are referred to as the silent majority. They have views they want to share, but won’t do it because they’re afraid of backlash from people on the fringes of the spectrum.

We’ve become a society that’s full of people who are afraid to say what they really think because they’re scared of the backlash. But if you don’t say what you mean, you let the people on the fringes win.

We can’t let them win.

If you have to pretend you believe things you don’t for the approval of others, you’re seeking approval from people who don’t deserve it in the first place. Part of you knows that when you do it, so listen to that internal nudge.

On top of feeling true to yourself, putting your real personality out there has another counterintuitive benefit: You end up rubbing some people the wrong way.

It’s a benefit because filtering out the wrong people helps you get closer to the right ones.

A mentor of mine has a saying: “Sharp ends forward.” Instead of hiding your personality for approval, amplify it so you can weed people out faster. Exposing your authentic self upfront saves time.

Once you get over the need for approval, you’re free. There’s another quote that comes to mind:

If you want to be miserable, try to please everyone.

People-pleasing behavior will get some people to like you on the front end, but it almost always backfires because, eventually, the real you is going to leak out. People will feel cheated because they know you put on a facade for their approval. So, you end up with the same result—people not liking you and you wasted valuable time and energy in the process.

Change the frame. You’re not seeking the approval of others. You’re evaluating them to see if they’re a good fit for you. When you live life this way, you might ruffle more feathers in the process, but you ultimately command more respect and find more like-minded people in the process.

You get better at facing this success killer

Living an unapologetic life helps you get better at dealing with rejection. You live inauthentically because you’re afraid people will reject you. And, make no mistake about it, they will.

But the more you face rejection, the easier it is to face it again. Once you get rejected enough times, you learn not to take it personally because, often, it isn’t personal. Sometimes you don’t click with other people for no apparent reason. That’s fine. Rejection loses its power over you every time you face it because you realize it doesn’t kill you.

Then, the feeling goes away. The trick is to learn how to keep those moments from defining what you do in the future. Most people will try to put themselves out there a little bit. They’ll take a little bit of rejection. But they don’t get rejected often enough, so each new time they face it, it feels terrifying.

But if you practice enough?

You barely miss a beat each time it happens. The next time you do it—asking for a raise, going for that business idea you’ve been thinking about for a while, asking for a date—switch that signal in your brain from fear stopping you to fear being your reason to act.

Start going after everything you want without apology because it causes rejection. Will you ever learn to love getting rejected? Probably not. But you’ll learn to dance with it. Make fear and rejection a part of your life and you might even get a masochistic sense of joy from facing them.

You come full circle in life

There are a lot of movements and concepts that teach how to get rid of your ego and desire, like stoicism and eastern philosophy. They claim desire is suffering and that getting rid of your ego will leave you with ultimate contentment and peace.

At least not fully. Yes, learn to be content with what you have and don’t let desire rule your life, but also understand that desire is an important component of life. Desire is why we have so many great inventions and businesses. It’s why people push themselves to do amazing things.

Be unapologetic about the things you want so you get the benefit of not letting them float around in your mind forever. Achieve your goals so you can stop wondering what it’s like to achieve your goals.

Naval Ravikant has a saying:

Win the game so you no longer have to play it.

Make a bunch of money so you can realize money isn’t everything. Scratch all of your itches so you can understand that they won’t make you whole. It’s hard to come to those understandings without first going through the process of playing those success games. A lot of people try to feign contentment and humility when they’re really just being apathetic about life.

Don’t get shamed out of going after what you want.

Slaying the dragon isn’t about the dragon, it’s about becoming a warrior with the courage to face it. Boldly going after what you want isn’t about getting it, it’s about being the type of person with the grit and tenacity to get it. And facing social pressure along the way.

Facing that pressure is a skill most people never fully develop. You need a certain amount of resistance and conflict in your life to become resilient. You don’t want an easy ride even if you think you do. The bumps and bruises along the way make you a better person.

You get real respect from your peers because you showed courage. There’s a reason why we admire the great mavericks of the world. We see in them what we wish we had more of in us.

Some of the most influential people are the most polarizing because true influence means you must have conviction. Conviction turns some people off, but it makes others love and admire you.

Being your authentic self makes you love and admire yourself. When you’re living inauthentically—failing to be who you really are and doing what you really want—it eats at you. No matter how much you try to bury your real beliefs, thoughts, and personality, they’re always there lurking underneath the surface and tormenting you if you don’t live by them.

Staying true to yourself is difficult, but, borrowing from Taleb again “Difficulty is what awakes the genius.”

The fruits of your labor are sweet

Don’t get me wrong. Getting what you want doesn’t make you feel whole in and of itself, but it does feel good. Having more of what you want in your life is a net positive as long as you don’t get overly attached to it.

Some people try to make it seem like those who have success are somehow deeply unhappy and that’s just not true. The fruits of your labor aren’t everything, but they are tasty. There’s nothing wrong with wanting recognition for your talent and hard work.

It’s not lonely at the top. It’s fun—if you do it right.

There are some things you want because they provide a sense of meaning and purpose. There are other things you want for not so meaningful reasons like basking in the glory of your effort and getting that chip off your shoulder. You need both angles for a whole life.

It’s okay to be unapologetic about worldly success. It’s also more than okay to enjoy it.

You get what you want more than anything else

If you live an unapologetic life, you get the ultimate benefit of being free. You get to be free from the shackles of the opinions of other people. You get the freedom of living your life the way you see fit instead of how society wants you to live.

You free yourself of your shackles.

If I could use one word to describe most people in society I’d use the word stifled. You can see all of that energy brimming beneath the surface, but they just won’t let it out because they’re afraid of being true to themselves. That stifled energy manifests itself in many strange, and sometimes dangerous ways. There’s just this passive-aggressive energy wafting through the air of society and we can all feel it.

Being true to yourself causes you to face resistance, but once you break through a certain threshold, you experience this euphoric sense of freedom. You finally get to be you. Isn’t that all we really want anyway?

It’s like taking the governor off of an engine. You get to move faster because there’s no more arbitrary limit to what you’re capable of doing. At the end of the day, you have to remember that no one else in this world is going to care as much about your life as you will. So why should you let their opinions get in the way of having the life you want?

You already know that. Executing on that thought is a different story—but knowing, remembering, and harping on that feeling long enough can help you start the process.