4 Problem Solving Techniques: How to Solve Problems at Work

Problems are nothing but wake-up calls for creativity.

All life is problem solving.

When you think about it, most jobs are all about problem solving.

Customers or clients have a problem, and it’s up to the business and employees to solve it.

These problems can be relatively simple (“I am hungry and need something good to eat”) or very complicated (“I don’t know what to do with my life, and I need someone to teach me”).

No matter where you end up working in the future, knowing how to tackle and solve problems will serve you well.

In fact, problem solving is one of the most important soft skills for a lot of employers—which means that if you hone your ability to solve complex problems efficiently and intelligently, it will be much easier to get ahead in your career.

And if you ever plan to start your own business, you better believe your problem solving skills will come in handy.

Here’s the catch: There is no single problem solving method that can be applied to every issue you’ll encounter at work. Different issues require different solutions.

In this article, I’m going to show you some of the most common problem solving techniques and how you can start applying them to your work (or day-to-day life) right away. 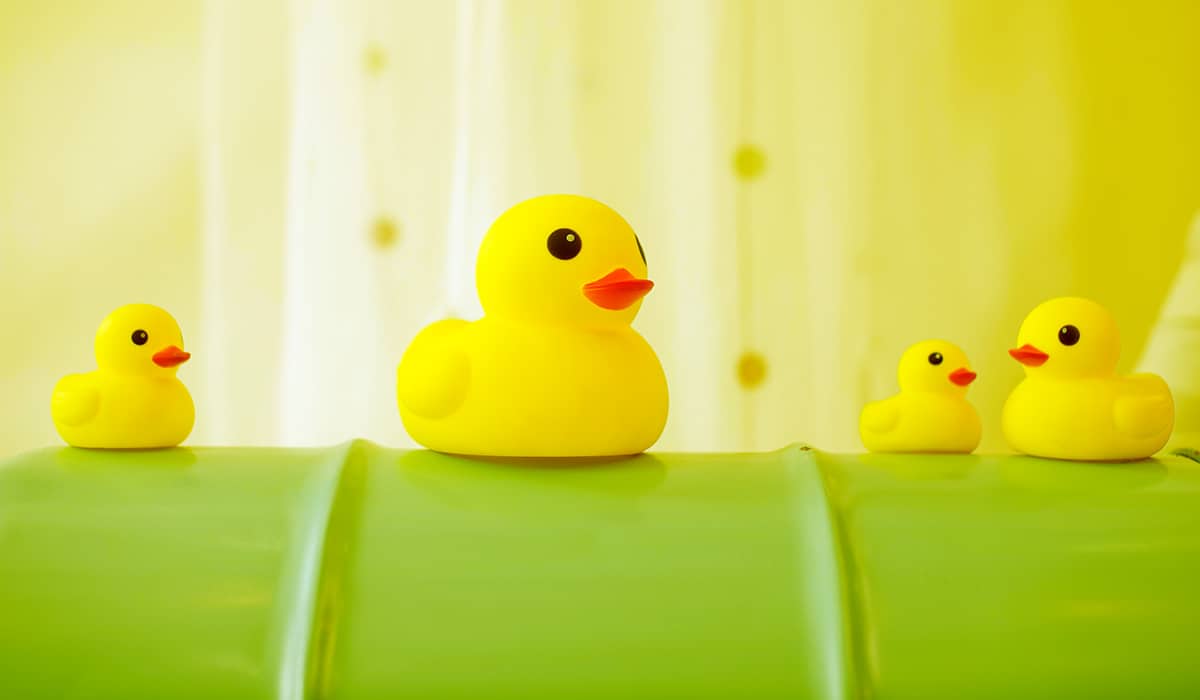 The name references to a story in the book The Pragmatic Programmer, where a programmer would carry around a rubber duck and debug their code by forcing themselves to explain it, line-by-line, to the duck.

Many other terms exist for this technique, often involving different inanimate objects. Still, the point is the same: Taking the time to explain your problem out loud—to a rubber duck, your dog, or just yourself—is a good way to see the problem from a new angle and eventually solve it. If talking out loud to yourself doesn’t work for you, you can also try writing out the problem in detail.

The key is to slow down and think your way through the problem before you run to someone else for a solution.

Your future bosses will love you for this. When you encounter a problem at your job, if you work through it and think of solutions before bringing it up to your boss, you’ll be practicing the fine art of managing up. (Another great way to advance your career.)

The critical part of rubber duck problem solving is to commit to asking thorough, detailed questions of an imaginary person or inanimate object.

1. Describe the problem in detail. Imagine how you’d explain the issue to a friend or colleague. Don’t think about solutions yet—just get the issue all laid out.

2. Explain what you’ve already discovered. Assuming you’ve already researched the issue, explain everything you already know that will factor into a solution.

3. List out the questions you still have. Now explain to the inanimate object where there’s missing information—what don’t you know or understand that prevents  you from getting to the root of the problem?

4. Explain why some solutions won’t work. What solutions to your problem can be ruled out because they won’t work? What have you tried already, and why didn’t it work out?

Now take a break, and come back to read over your notes. If you haven’t already, you’ll probably be struck by a few ideas (and maybe even full solutions) that you didn’t think of previously. 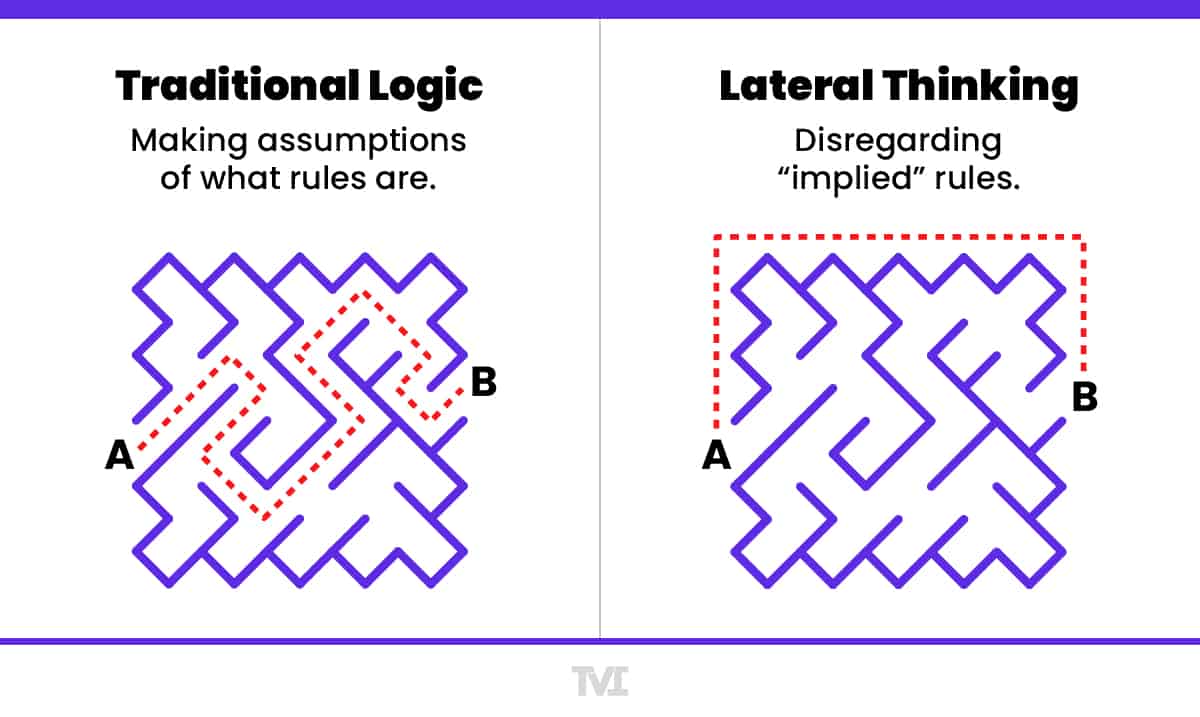 “Pretend you are driving a car in the middle of a thunderstorm, and you happen upon three people on the side of the road.

One of them is a frail old woman who looks on the verge of collapse. Another is a friend who once saved your life. The other is the romantic interest of your dreams, and this is a once-in-a-lifetime opportunity to meet them.

You have only one other seat in the car.

Who do you pick up?

There’s a good reason to choose any of the three.

The friend deserves your payback.

And clearly, a happy future with the person of your dreams will have an enormous long-term impact on your life.

So, who should you pick?

The old woman, of course. Then, give the car keys to your friend, and stay behind with the romantic interest to wait for the bus!”

This puzzle is one of the greatest examples of the problem solving method known as lateral thinking. That’s a fancy term for using creative, unexpected solutions to solve a problem, rather than more traditional and pragmatic methods.

Lateral thinking can be tricky because it requires you to cast aside assumptions (and it’s not always easy to know when you have made an assumption).

But if you’re able to do that, then new solutions to the problem you’re facing will emerge. In the example above, you may have assumed that you can only put one person in your car or that only you can drive your car. Remove these assumptions, and suddenly the problem is much easier to see.

So how do you put this into practice? Let’s use a work-related example.

Imagine your boss has put you in charge of a project that requires you to coordinate meetings between the marketing team and the tech support team.

But there’s a problem: The marketing team is in Dubai, and the tech support team is in Dallas. There are over 100 people on those two teams, and there’s no easy way to get them in the same room, let alone the same time zone.

That problem might seem impossible until you pause and consider some of the assumptions already being made:

Assumption 1: The meetings have to be held in person.

Assumption 2: The meetings have to happen live.

Assumption 3: All team members have to be present for all meetings.

Assumption 4: These meetings are necessary to complete the project.

Now, take each of these assumptions, and see what happens when you take them out of the equation.

What would happen if the meetings were held virtually? Or using collaboration software?

Could you pre-record some of the sessions to cut down on meetings?

What if your company flew a few representatives from each team to a central location rather than making everyone travel?

What if you skipped these meetings altogether, and instead…

You get the idea. The more assumptions you can find in the problem, as you’ve approached it, the more solutions you can come up with until you find the right one. 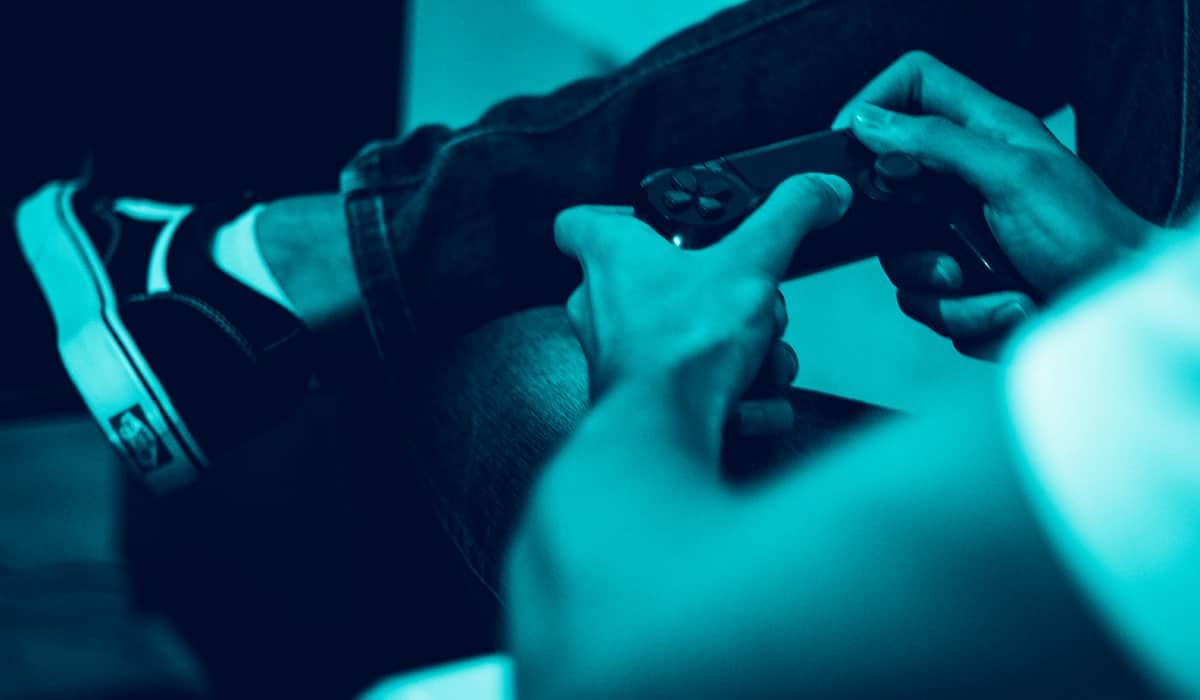 So far, the tactics on this list have required you to be patient and thoughtful, but the problem solving method commonly known as trial and error is far more action-oriented (even if it is more tedious and time-consuming).

When you take the trial and error approach, you commit to simply going ahead and trying different options to solve any given problem. When one fails, you stop and start over with another option.

The trial and error method is incredibly common, and you may sometimes make use of it without realizing it. For example, let’s imagine you’re starting a new job, and you’re trying to find the most efficient way to get there on time.

The first day you walk through the park…

The next day you take your bike…

Then you try the bus route…

Eventually, you’ve tried every option (that’s the trial) and discovered which ones take too long (that’s the error).

A word of warning: Stay away from this method if your situation has too many options because it won’t be feasible to test every single solution. Depending on the task, trial and error can either be the fastest way to do something or the slowest. So, think carefully before you decide this is how you want to solve a problem.

While the trial and error approach affords you numerous chances to find a solution, it’s not meant to help you learn why something works a certain way. That being said, the underlying cause can often reveal itself once you hit on the right solution.

So who uses this technique? 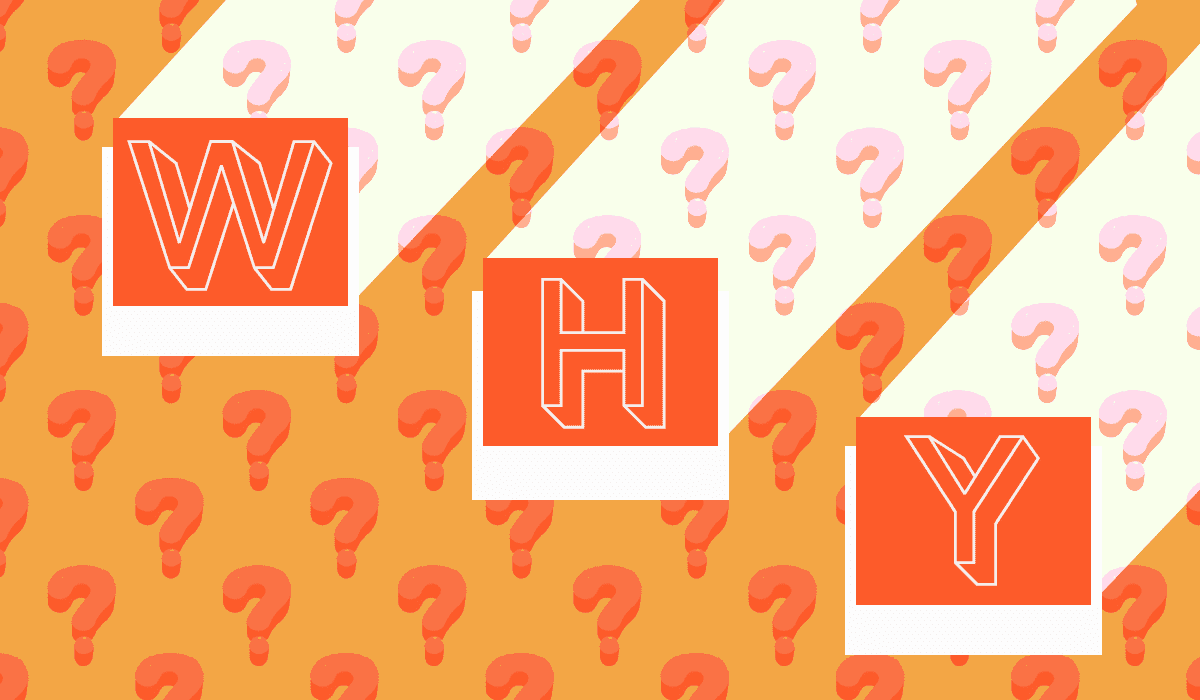 If you have little siblings or have spent time babysitting, then you’ll be familiar with how infuriating the question, “Why?” can be.

But there’s a reason little kids are constantly asking why. They’re relatively new here on planet Earth, and there are A LOT of problems to understand and solve!

Asking “why” is one of the most effective ways to solve a tricky problem, and it’s even been developed into an official problem solving technique known as “The 5 Whys.”

The concept was originally developed by Sakichi Toyoda, for the Toyota Industries Corporation, according to a report from Asian Development Bank.

Unlike the trial and error problem solving method, “The 5 Whys” is all about getting to the very root cause of any given issue, so you can solve it once and for all.

The concept is pretty simple. You take any given problem, and you ask yourself, “Why is this problem happening?”

From there, you ask, “Why is that problem happening?”

As you follow this line of questioning, you’ll eventually come to a point where you can no longer ask “why” and still get a meaningful answer. When that happens, you know you’ve found the root cause of the issue—and discovering that is half the battle in finding a solution.

Look at your problems as fun puzzles that always have a solution, no matter how hard it may be to find it.

By not bugging your co-workers or boss and solving problems yourself, you’ll become the most loved problem solver in the office.