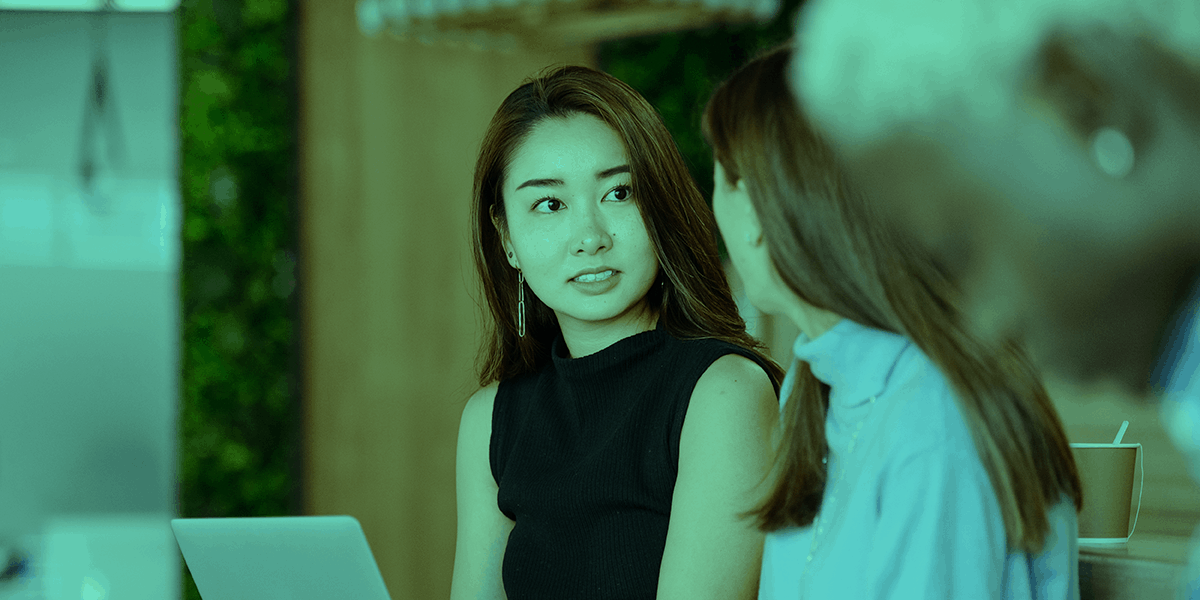 Are These 4 Preconceived Notions Holding You Back?

There’s a clear connection between having an open mind and finding success in life. Falling victim to preconceived notions that hold you back is all too easy.

Everyone has preconceived notions, even if they don’t realize it. Have you ever had high expectations for a new movie just because it got a high score on Rotten Tomatoes? Or made assumptions about a person because of their ethnicity, religion, political affiliation, income, or even the clothes they wear?

These are basic examples of preconceived notions. In some cases, these notions are relatively harmless.

But sometimes, they can hurt your relationships and even hold you back from success.

What is a preconceived notion?

Preconceived notions, also sometimes referred to as unconscious biases, are opinions that are formed without any proof or evidence. Examples include prejudices, stereotypes, and various other types of unconscious bias. 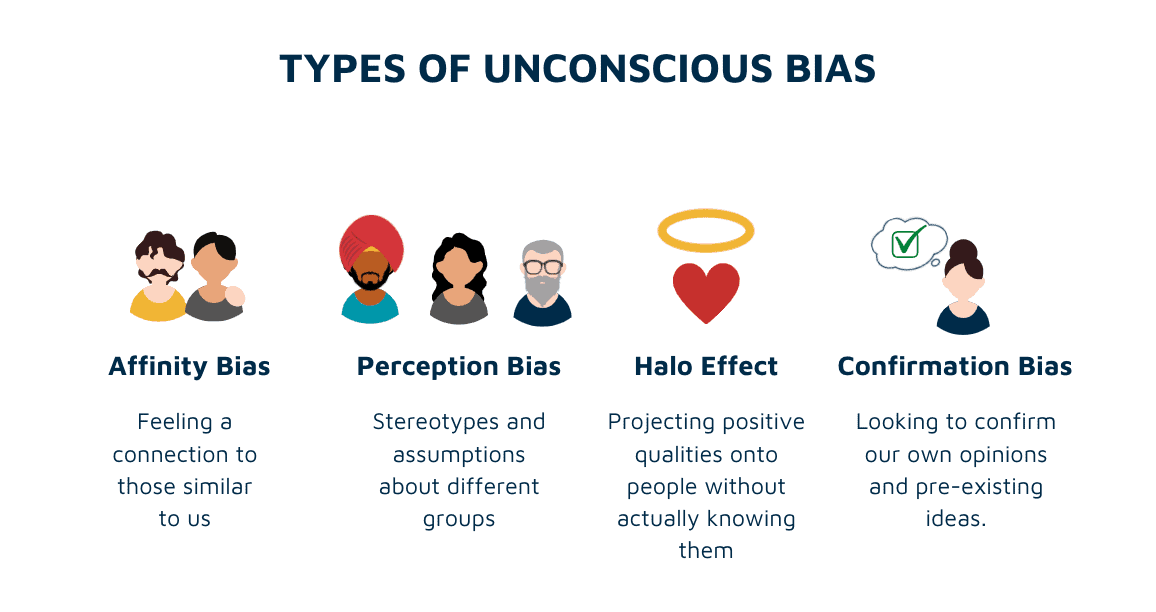 Let’s go back to the movie example. There’s a new movie out, and although you’ve seen the trailer, you don’t really know much about it. The critics gave it a high rating, and among your five friends who have seen it, four loved it and one thought it was just okay.

Your natural assumption is that the movie must be good, so you already have high expectations when you sit down in the theater to see it for yourself.

This is a preconceived notion. You don’t know the plot and have zero experience of your own to base your belief on. Yet, you’ve already formed a favorable opinion toward this movie that you’ve never seen.

Making preconceived notions about a movie is harmless, but what happens when this same principle is applied to people?

Do you instantly get a good or bad feeling when you see a woman in a hijab or hear a man speaking with a heavy foreign accent? Without speaking to two candidates or looking at their resumes, do you think the woman with tattoos and blue hair will be more or less qualified for a job than the man wearing a business suit?

Preconceived notions that hold you back

We also form preconceived notions about ourselves. Sometimes these notions can be beneficial and give us a boost of confidence, all because we see ourselves with a positive bias.

But preconceived notions can also be detrimental to our success. These are some of the most common notions that hold you back:

1. “I don’t have enough experience to advance yet.”

Women are notoriously worse than men when it comes to this preconceived notion. Studies have shown that men are willing to apply for a job when they meet only 60% of the qualifications, whereas women believe they must meet 100% of the job requirements before they’ll apply.

We could dive much deeper into gender studies on confidence and careers, but we’re going to focus on the preconceived notion behind this statistic instead.

If you’re already holding onto the notion that you aren’t qualified enough to try new things or learn new skills, how are you ever going to get that experience in the first place?

Will you watch opportunity after opportunity pass you by as less-qualified candidates get the job because you admitted defeat without even applying?

Remember that other skills, such as the willingness to learn, can be just as important as the experience itself.

2. “I’m not smart enough. I don’t have the right education.”

We often compare ourselves to other people and our perception of their intelligence. However, humans aren’t always the best judges when it comes to smarts.

For example, put a genius who is quiet and shy next to a person who is loud, confident, and talkative. Our unconscious bias will likely tell us to listen to the person who is smiling and speaking at a loud volume. We often mistake confidence for intelligence due to our preconceived notions.

Sometimes we lack confidence in our own intelligence because of our educational background. We feel less qualified or not smart enough because we don’t have the “right” degree.

If you’re disappointed with your college degree, you aren’t alone. About two-thirds of Americans are in the same boat.

But the belief that your existing degree, or lack thereof, immediately makes you unqualified for certain positions isn’t always the case. You can always work your way up within a company. In fact, many organizations reward employees who have demonstrated their work ethic and loyalty to the company while working their way up the corporate ladder.

If you’re truly unhappy with your education, you can always enroll in online courses and workshops to give yourself the extra edge you think you’re missing.

But don’t let your lack of confidence in your education level or degree be a notion that holds you back.

You tell yourself you’ll know when the time is right…but how do you really know?

The thought that now isn’t the right time for one reason or another is a prime procrastination tactic. Don’t let this notion hold you back because you think you don’t have the right experience, time, or opportunity.

Chances are, the time will never be just right. You have to overcome your fear, make the jump, and see what happens.

Otherwise, you’ll be sitting in the same spot forever, still waiting for the right time that never comes.

4. “I’m an expert. I already know everything I need to know.”

Confidence is good, but it’s possible for your self-bias to give you an unhealthy dose.

Nobody knows everything. Part of the human experience is being a lifelong learner, so it’s important to keep your ego (and its pertaining notions) in check.

Learn to recognize preconceived notions and challenge them

We all know that being a racist or a sexist is bad. However, that doesn’t always prevent those subconscious feelings from stirring when we see someone who looks, talks, and acts differently than we do.

A little conflict can be good in the workplace. But deeper conflicts due to preconceived notions not based on evidence can blow up and cause serious issues. We must challenge ourselves to be more aware of our unconscious biases and overcome them to prevent this from happening.

And, just as we have to correct ourselves when we notice snap judgments against other people starting to surface, we must also correct any preconceived notions about ourselves.

Chances are, these notions are holding you back from success, and you may not have even realized it. Now is the time to overcome them to show the world your true potential.

We believe in empowering people to lead happy, healthy lives. See what we’re all about.